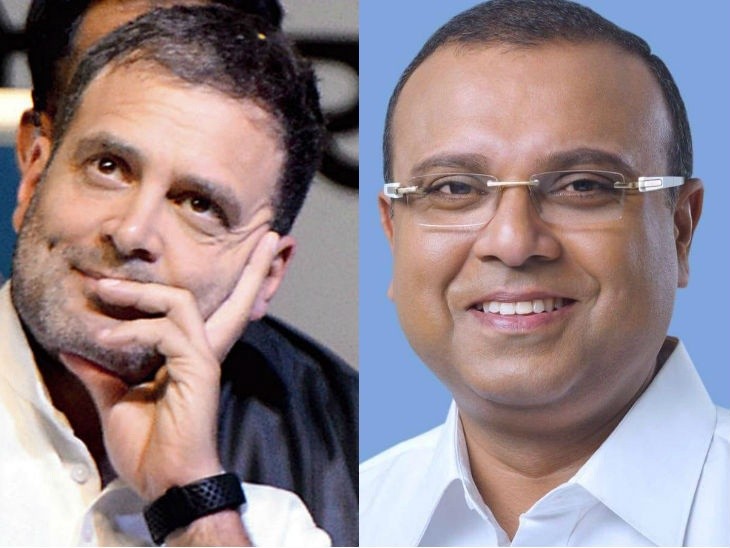 The Congress had said on Sunday that Gandhi will contest from the Kerala seat, considered a bastion for the party, besides his family pocket borough of Amethi.

"I proudly announce Shri Thushar Vellappally, president of Bharat Dharma Jana Sena, as NDA candidate from Wayanad. A vibrant and dynamic youth leader, he represents our commitment towards development and social justice. With him, the NDA will emerge as Kerala's political alternative," Shah said in a tweet.

Thushar Vellappally is the son of Vellappally Natesan, who is the general secretary of the influential Sree Narayana Dharma Paripalana Yogam, which works for the welfare of Ezhava community, a backward caste with sizeable population in the state.