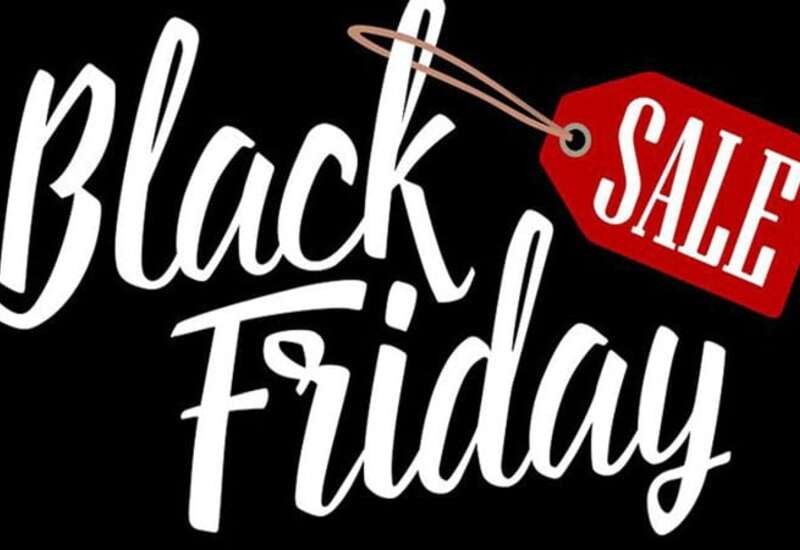 Black Friday have officially arrived at all major retailers, and Amazon is no exception. For Thursday, the online megaretailer has opened the floodgates on a host of new deals. Some of the most notable new-for-Thursday Amazon device deals include:

These early Black Friday deals are available now at Amazon

These sweet deals just arrived. If you're looking for an Echo Show, Fire player or tablet, now is the time to buy. 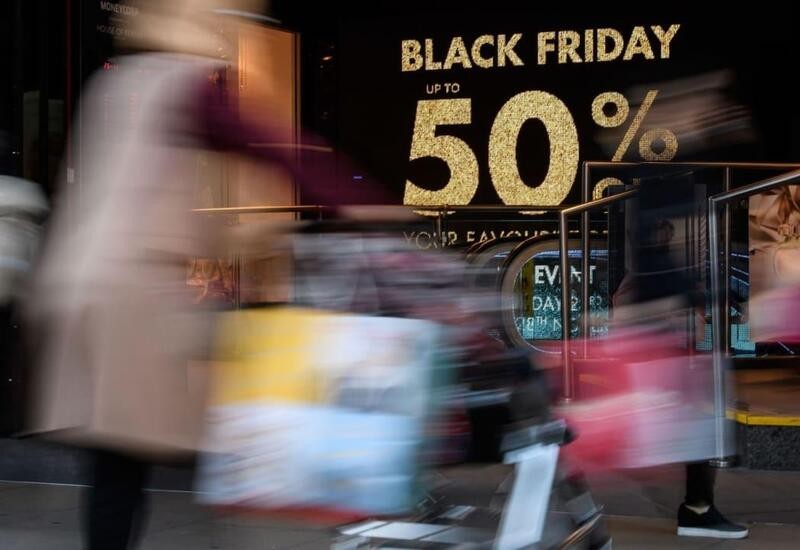 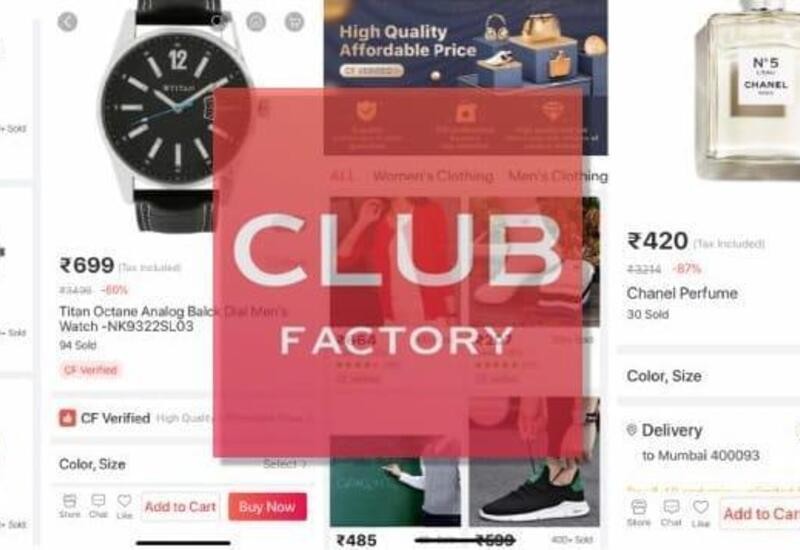