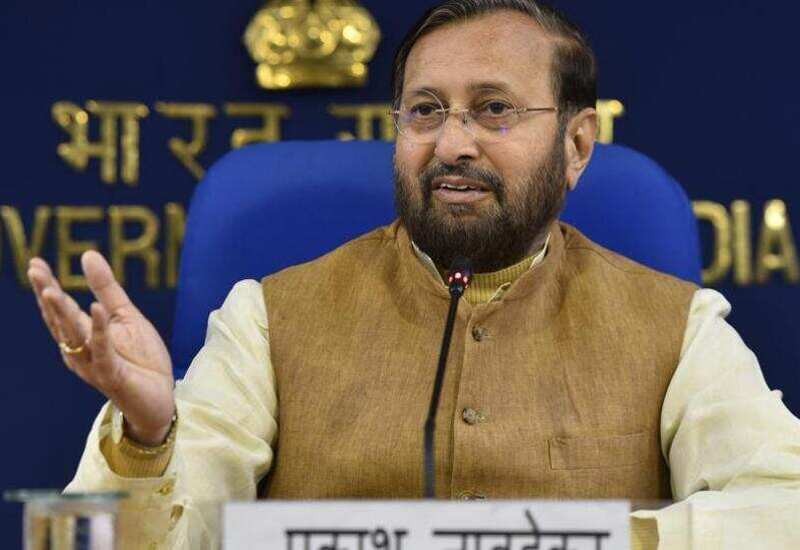 Union minister Prakash Javadekar on Wednesday lashed out at the Congress president Sonia Gandhi who led her party’s attack on the central government over the Delhi violence that has killed at least 20 people. Javadekar said Sonia Gandhi’s statement after the Congress Working Committee’s resolution was timed to politicise the violence. This, he said, was “unfortunate and condemnable”.

According to the police and hospital authorities, 20 people have died and 250 injured in the violence that started with isolated instances of stone throwing on Sunday and rapidly escalated into a full-scale communal riots over the next two days. The police had started to crack down on Tuesday evening but instances of violence were reported from some pockets on Wednesday morning as well.

Javadekar said the effort to politicise violence was the wrong thing to do.

“At a time like this, instead of helping to calm the situation down, they are pinning the blame on the government,” Javadekar said, pointing that this wasn’t the first time that Congress had opted to criticise the government.

“Last year too, the Congress raised questions on the Balakote air strikes, and before that on the surgical strikes,” he said.

The Congress has targeted Union home minister Amit Shah and demanded that he step down for his handling of the violence that the opposition has described as a “colossal failure”.

The irony is that the party that has the blood of the Sikh massacre on its hands is talking of this violence, said Javadekar, alleging that former prime minister Rajiv Gandhi had supported the violence that had broken out after Indira Gandhi assassination in 1984.

Javadekar called the demand for Shah’s resignation “farcical” since he had been trying to control the situation from day one. “In 1984, Sikhs were killed across the city, here the violence has been contained to an area. But a probe will tell who initiated the violence,” he said.

“We are confident that a police probe will prove who initiated violence, arson and attacked the police personnel. The BJP does not believe in cheap politics… attacking the government at a time like this,” he said. 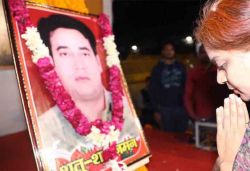 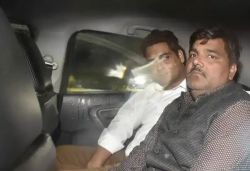 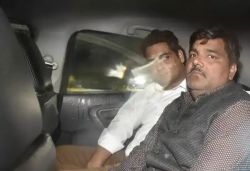 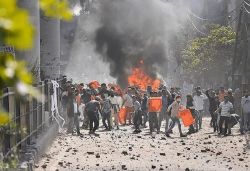 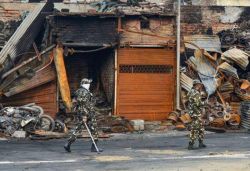 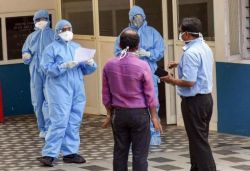 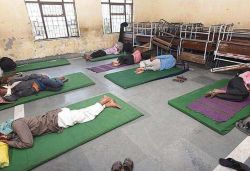 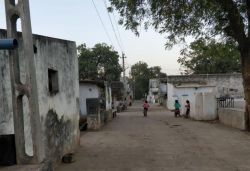 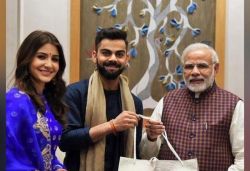