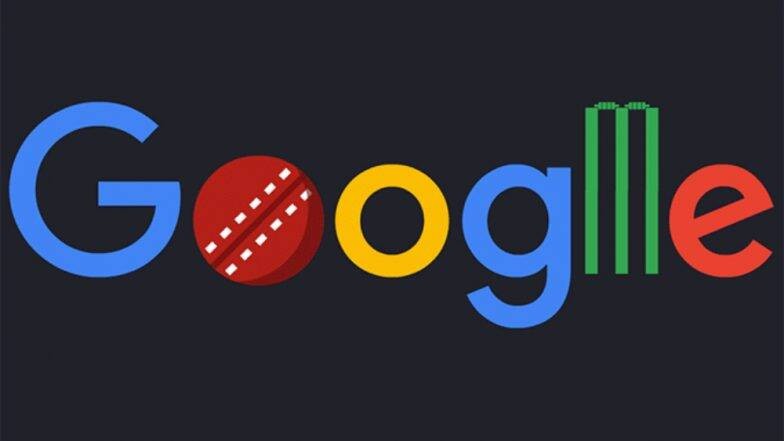 Google Thursday celebrated the commencement of ICC Cricket World Cup 2019 in England by dedicating a doodle. Ten teams will contest with each other in a month-long tournament which will host its final on July 14. Hosts England will face South Africa in the first match of the tournament Thursday.

Top-ranked England are the hot favourites to win the coveted cup this year. The hosts, with explosive batsmen like Jason Roy, Johnny Bairstow and Jos Butler, are fancying their chances of winning the trophy on favourable home pitches. Defending champions Australia have got a massive boost with the return of Steve Smith and David Warner.

The format of this World Cup has been tweaked this time, with each team requiring to play other nine teams in the group stages, after which the top four will qualify for the semifinals.

India are also among the top contenders of the tournament. With a formidable batting line comprising the likes of skipper Virat Kohli, Rohit Sharma, and MS Dhoni, India will look to exploit the batting friendly pitches in England. Jasprit Bumrah-led bowling attack has shown a lot of promise as well, but it is the middle order that might concern the men in blue.