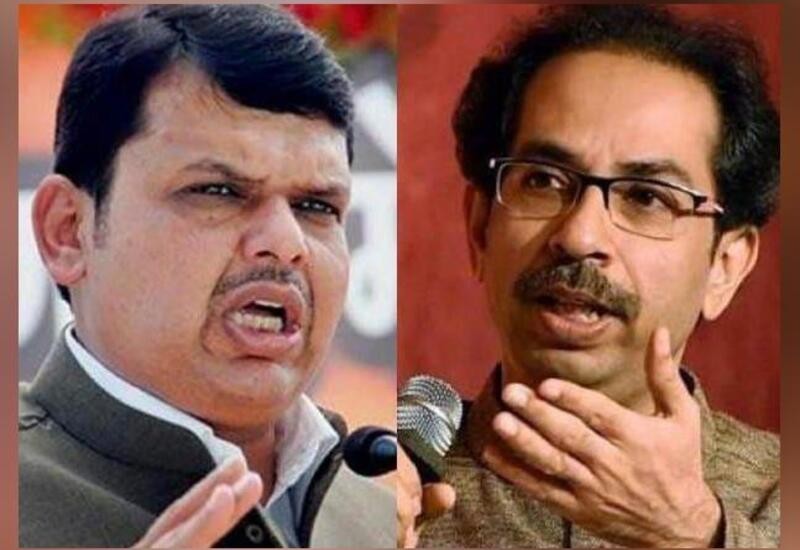 Mumbai: Lashing out at Chief Minister Uddhav Thackeray on Sunday, 16 February, for challenging the BJP to topple the state government, former CM Devendra Fadnavis said, “Instead of challenging us, the Sena should dissolve the government and face fresh elections. The people of Maharashtra will show the Sena its place.”

Speaking at an agricultural awards function in Jalgaon on 15 February, Thackeray had reportedly said, “I am the son of Shiv Sena supremo Bal Thackeray who accepted and threw challenges. I challenge the BJP to topple my government today itself instead of waiting till April when operation lotus is likely to be activated (by the BJP).”

Speaking on the second day of the two-day state level convention held in Nerul in Navi Mumbai, Fadnavis said the BJP government at the Centre is facing a "perception war" from NCP Chief Sharad Pawar on CAA which will have to be countered by taking the political fight to the streets, PTI reports.

“NCP Chief Sharad Pawar is playing a perception war against the BJP-led Union government, deliberately creating confusion over CAA. A misinformation that citizenship (of certain communities) will be taken away by CAA is being spread.”

Pawar has called the CAA “divisive” and “diversionary” and has been vocal in his support to a plethora of national leaders who have said that they would continue to oppose the legislation till it is scrapped by the Centre.

Fadnavis added that the strategy of parties opposed to the CAA was "If you cannot convince them, then confuse them".

"The Opposition should either prove that CAA is going to affect the poor and nomadic tribes in Maharashtra or they should apologise to Prime Minister Narendra Modi for their false claims," Fadnavis said.

‘BJP Will Contest Polls on Its Own From Now’

Fadnavis said the BJP will contest polls on its own now and claimed the party's first success with this decision will be upcoming Navi Mumbai Municipal Corporation polls, PTI reported.

"Congress leaders will continue insulting VD Savarkar, how long is the Sena leadership going to tolerate it?" he asked.

“If there is some courage left in the Shiv Sena, it should ban Shidori magazine published by the Congress,” he dared the Uddhav Thackeray government.

Shidori had recently published two articles terming Hindutva icon Savarkar as an "apologist" and "rapist". "How can the Sena tolerate such comments against its ideologue?" Fadnavis asked. 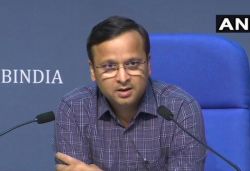 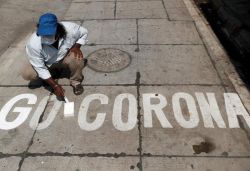 Coronavirus / 25 members of Maharashtra family infected with COVID-19, lived in a congested house