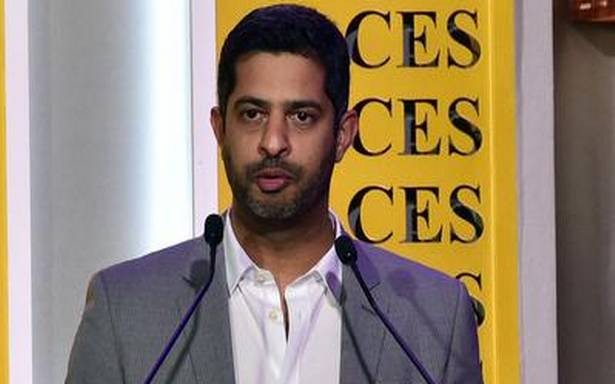 Nasser Al Khater, CEO of the FIFA World Cup Qatar 2022, asserted on Saturday that a decision to expand the event to 48 teams would not be unilateral and be taken only if Qatar and FIFA agree to it.

“If it remains 32 teams, the decision will take place due to an agreement between Qatar and FIFA. No one will unilaterally take this decision. We are studying and looking at it, and want to do what’s best for football. There are a lot of positives by expanding it to 48 teams, as well as a lot of positives of keeping it at 32,” Al Khater told select media. “The planning right now is for a 32 team World Cup,” he added.

The final decision will be announced at the FIFA congress to be held in Paris on June 5.

The FIFA council in March had discussed the feasibility study that looked at the possibility of expanding the tournament. FIFA president Gianni Infantino had said the study indicated it was possible to make it a 48-team affair “providing certain conditions are met.” One of the conditions include that while Qatar will remain the main host nation, a few matches will have to be hosted in neighbouring countries. That becomes a daunting task due to the Gulf blockade imposed on Qatar by Saudi Arabia, the United Arab Emirates (UAE), Bahrain and Egypt.

Qatar boasts two ready-to-play stadiums in the Khalifa International and Al Janoub. The latter was inaugurated on Thursday for the Amir Cup final and is the first venue to be built from scratch.

“We are expecting one more stadium to be launched this year, possibly two. If not, then the fourth one will be launched at the beginning of 2020. We hope to complete all of our stadiums by 2020, or latest by 2021,” added Al Khater.

Along with the stadiums, transportation is also being spruced up as highways have been constructed and the metro was launched last week. With 13 stations currently active, the metro consists of a total of 37 stations across three lines and will facilitate smooth movement of fans from one stadium to another.