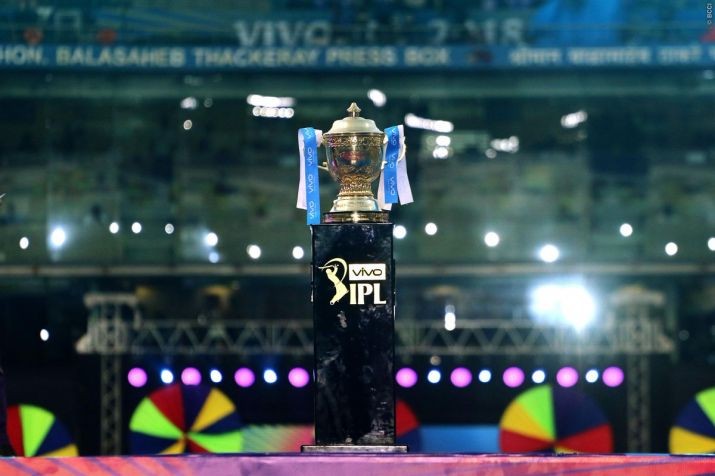 IPL 2019 will begin on March 23 with MS Dhoni's Chennai Super Kings taking on Virat Kohli's Royal Challengers Bangalore in Chennai. The full schedule of the Indian Premier League is likely to be announced later today as the Supreme Court-appointed Committee of Administrators (CoA) meeting in Mumbai. The delay is because of 2019 General Elections which is set to clash with the mega-rich tournament to provide security.

The 12th edition of the IPL is set to be underway from March 23 in Chennai between current champions Chennai Super Kings and Royal Challengers Bangalore.

The delay is because of the 2019 General Elections which is set to clash with the mega-rich tournament and the inability for many centres to provide adequate security. However, the Indian board decided to hold the tournament in the country unlike in 2009 and 2014, when the tournament was shifted to South Africa and UAE [first part] for the same reason.

Speaking to IANS, a BCCI official in the know of developments had earlier said that the full schedule was expected to be released on March 18.

The IPL COO and his team has been working overtime to ensure that despite this being the year of the general election, the league is played in India.

"It is expected that the remaining schedule for this season of the IPL would be finalised and announced on Monday when the CoA meets (at the Trident Hotel).