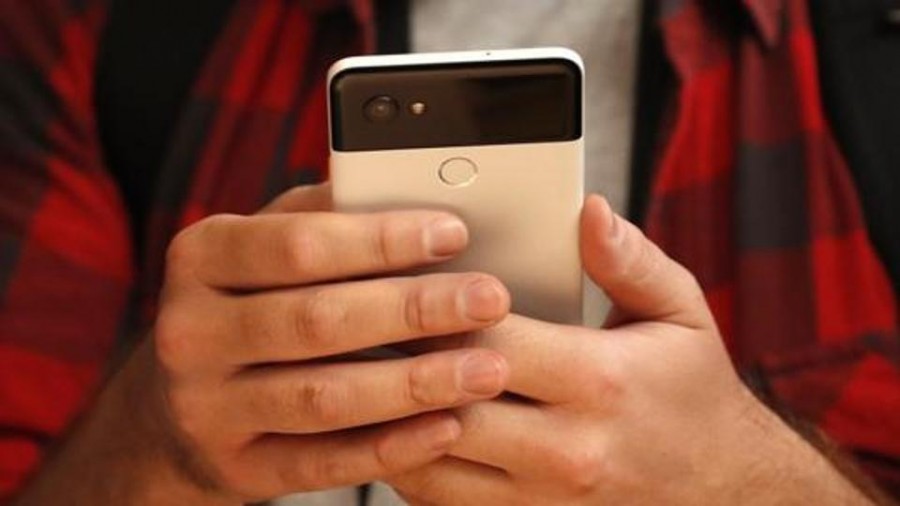 Google recently released Chrome 75 update. The company is now already gearing up for the next update with some important changes. One of the most talked about features of Chrome 76 update is blocking the sites from tracking users when they go in incognito mode to bypass paywalls on a website.

A lot of publishers started using Chrome’s FileSystem API to track those who were using incognito mode to view articles and get around free article limits. The New York Times fixed a similar loophole earlier this year.

A Neiman lab report pointed out that if a publication had a complete paywall for all articles, the incognito mode won’t be an issue for the publishers. But with a metered setup with a limit on free articles, browsers’ incognito mode makes it easier for the workaround.

With the latest Chrome 76 update, these paywall websites will no longer be able to detect when you’re in the Incognito Mode.

Scheduled to roll out on July 30, Google’s Chrome 76 update will also make it difficult to run Flash. The next iteration will have Flash disabled by default. Users can enable it manually by going to chrome://settings/content/flash.

Adobe Flash is already nearing its end of road. With Google and other internet platforms supporting HTML 5, Flash is set to vanish by end of the next year. Even Adobe has ended support for Flash. It may be recalled Google’s version 56 update rolled out in 2017 had set HTML 5 as the default.

Another key feature of Chrome 76 is going to be the ability of installing progressive web apps on desktop through a dedicated button in the omnibox.