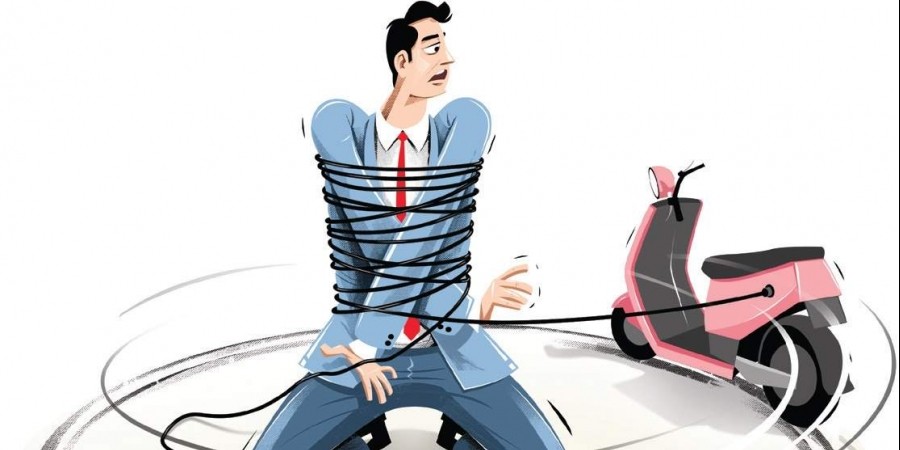 Already struggling with falling sales and scrambling to meet the new emission norms (Bharat Stage VI or BS-VI) set to be implemented in April 2020, the government’s proposed diktat to hasten electric vehicle (EV) adoption has come as major setback for auto manufacturers. The country’s automakers feel that the deadline proposed by the government to go all electric is impractical, with one of the leading players even reconsidering its future investment in India.

The government is reportedly working on a draft policy which calls for banning all three-wheelers with internal combustion engines by 2023, and to replace all two-wheelers below 150 cc with electric vehicles by 2025.

If the policy comes into force, it will add significant pressure on automakers, who have invested heavily in recent times on developing BS-VI compliant engines to meet new emission norms. According to reports, the industry has already invested between Rs 70,000-80,000 crore for the transition to meet BS-VI emission regulations and to move towards another newer technology in such a short span has been termed impractical.

Recently, SIAM president Rajan Wadhera warned that such unrealistic expectations and policies would not only adversely affect the world’s largest two/three-wheeler industry, but may not help in making EVs acceptable to the customer and the market.

Rajiv Bajaj, MD, Bajaj Auto who underlined three key concerns said that it is ill-timed to target a date so close to BS-VI implementation. On Wednesday, Minoru Kato, president and CEO of HMSI echoed the rest of the two-wheeler industry’s sentiment and said the 2025 proposal is quite early and noted that it required more deliberations. “2025 is too early to changeover to 100 per cent in below-150 cc bikes,” he said. As of now, the company has no plans to launch electric two-wheelers in India.

The industry, including the two-wheeler segment, has seen sales dwindling over the past year and expects higher selling prices of BS-VI compliant vehicles to put further pressure on sales from April 1 next year. In the first two months (April-May) of the current financial year, domestic two-wheeler sales have declined by nearly 12 per cent to 33.64 lakh units as against 38.09 lakh units sold the previous year.

Two of the major reasons which have led to a fall in sales are the increased upfront insurance costs and a shortage in funds provided by NBFCs due to the ongoing liquidity crisis. While almost every company is now in the final stages of introducing BS-VI compliant vehicles, making them work towards the ambitious 2025 deadline for EVs can create disruption in the market.

TVS Motor chairman Venu Srinivasan said, “To force an unrealistic deadline for mass adoption of electric two- and three-wheelers, will not just create consumer discontent, it risks derailing auto-manufacturing in India that supports 4 million jobs. We need gradual and seamless adoption of EVs to avoid such collateral damage and ensure our technology-driven disruption is positive and lasting.”