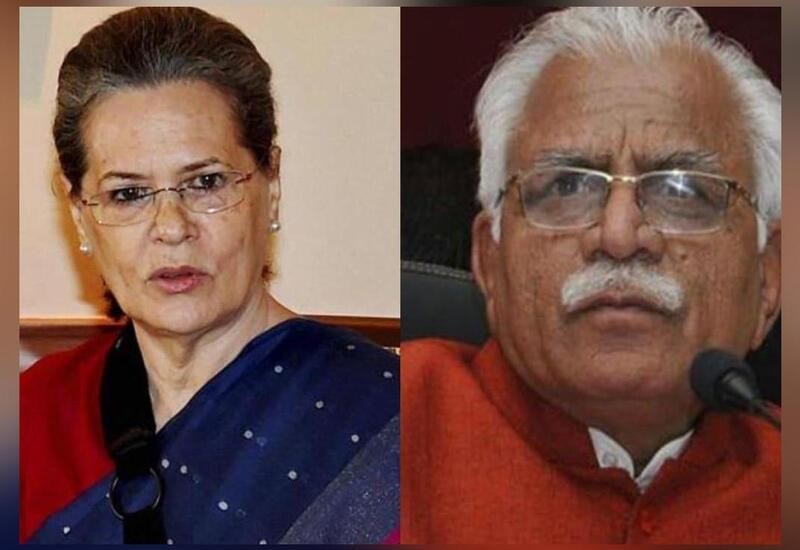 Campaigning in Haryana’s Sonipat, Manohar Lal Khattar said, “After the defeat in the Lok Sabha election, Rahul Gandhi quit as the party president and said the new Congress chief would not be from the Gandhi family and we welcomed his decision. It is good to end dynasty politics.”

He further added that after a nationwide hunt for a few months, Congress ended up making Sonia Gandhi the Congress chief again.

“Then these people started searching (for the new president) across the country. After three months, they made Sonia Gandhi the Congress chief. It was like khoda pahaad, nikli chuhiya, woh bhi mari hui (like digging up a mountain to find a mouse, that too a dead one).”

He Is Not Khattar, He’s 'Khacchar', Says Congress

The Congress party has also demanded an apology from the Haryana Chief Minister.

“The comment made by the BJP chief minister is not only cheap and objectionable, it also shows the anti-women character of the BJP. We condemn Chief Minister Manohar Lal Khattar’s remark and demand an immediate apology from him,” the Congress tweeted in Hindi.

Haryana is set to go to polls on 21 October and the results will be declared on 24 October. 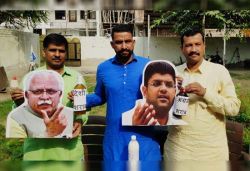 Rohtak / Haryana AAP leader Jaihind arrived with bottles of liquor at press conference, says will gift them to CM and Dty CM 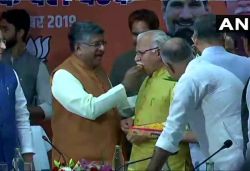 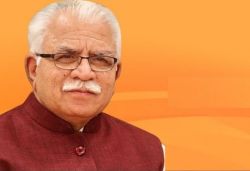 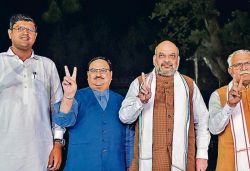 New Delhi / BJP-JJP to form government together in Haryana, CM to be from BJP 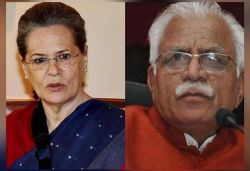