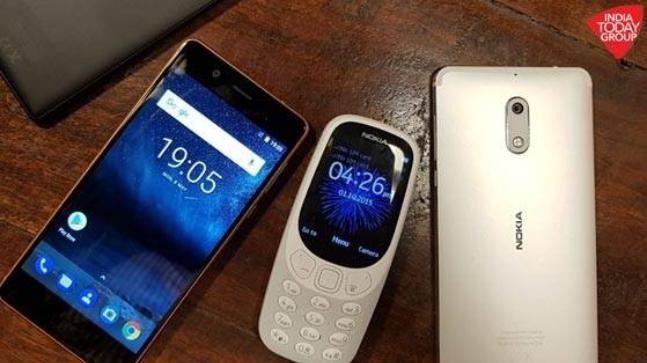 Nokia's comeback into the smartphone world has been a fairytale story in the making. The bruised and batted stalwart - beaten into submission by the Samsungs and Apples of the world attempts to comeback and duke it out with the big boys. IDC's report on smartphone shipments in Q3 2017 states that HMD Global recorded a year on year growth exceeding 50 per cent.

Surprisingly, Nokia ranks 8th place in the top 10 smartphone manufacturers list, above LG and Lenovo. While the IDC report only states Nokia's year on year growth, the folks over at nokiamob.net did some calculations from a chart included in the report to figure out how many handsets HMD Global's Nokia actually sold.