Entertainment / I would love to explore grey characters in films: Ayushmann 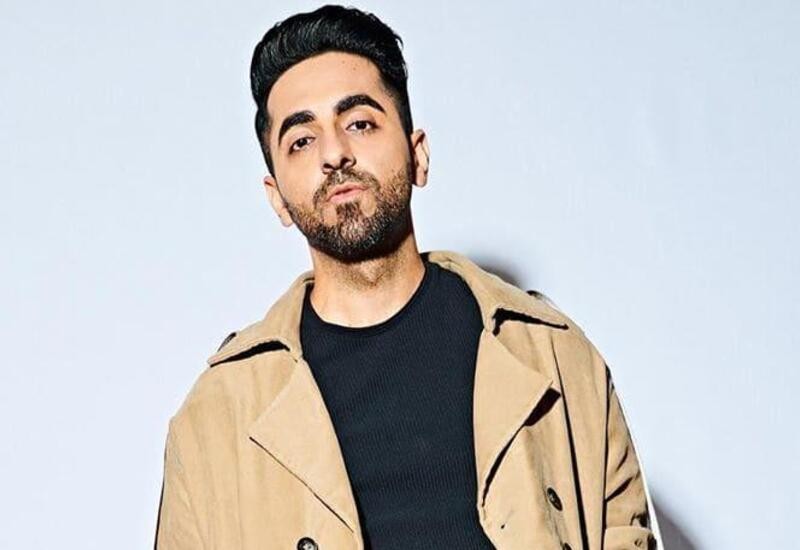 After giving remarkable performance in this year’s Article 15 and Dream Girl, and following his big win of the National Film Award for Best Actor for Andhadhun, actor Ayushmann Khurrana is unstoppable, and all the more determined to do more good work. All set for his next film Bala, the 35-year-old actor, who plays a man dealing with premature balding in it, says he aims to push the bar much higher by taking up challenging roles constantly.

“I’ve always been attracted to realistic and out-of-the-box films such as Vicky Donor (2012), Dum Laga Ke Haisha (2015) or Andhadhun (2018).Whether it’s my next film Bala, where I play a person suffering from receding hairline,or Shubh Mangal Zyada Saavdhan, where I play a homosexual, both these films are very challenging. I will go ahead with something quirky which other actors may think twice before taking it up. I have made a career out of it,” Ayushmann says.

The actor says his unconventional choice of films and realistic roles have managed to not only connect with the masses, but have also redefined the Bollywood hero. “There is no hero or a perfect man or woman in real life. We are all imperfect people having our own complexities. As individuals, we’re very complex characters. There is nothing called black and white. There is a grey area which exists in everybody. The idea is to glorify those imperfections and elevate them to a certain pedestal that it is okay to be imperfect,” he says.

Though he has played the guy-next-door in all his films, Ayushmann says his biggest experiment would be to play an out-and-out negative role. “I would love to explore the grey characters too.That will happen. Throughout my theatre days, I only played grey characters.Till now, I’ve not explored that side of acting on celluloid, but whenever I’ll do it, that will be a lot of fun,” Ayushmann says. 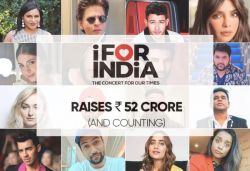 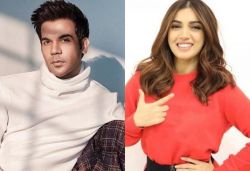 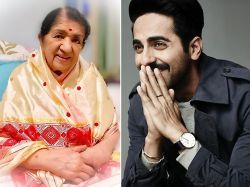