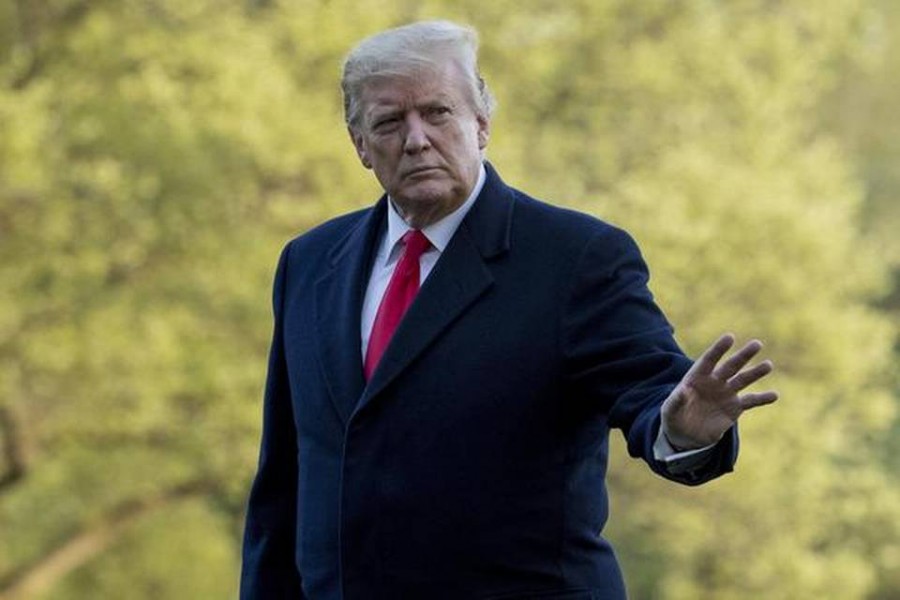 India will lose access to preferential trade terms with the U.S. under the latter’s Generalized System of Preferences (GSP) programme, a Senior State Department official told reporters in Washington DC on Thursday.

The official, who did not want to be named, said the restoration of benefits remained a possibility if underlying trade issues were resolved, but the withdrawal of India’s GSP eligibility, was “a done deal”.

“The persistent market access issues, which we were engaged with … our Indian counterparts over the last year [sic], led us to announce in March that we would be suspending or withdrawing us India's benefits under the generalized system preferences program…I think that suspension is a done deal.”

U.S. President Donald Trump had written to the U.S. Congress on March 4 stating his intention to withdraw GSP benefits for India, saying India had failed to assure the U.S. that it would provide “equitable and reasonable access to the markets of India”. Mr. Trump had issued a similar notification for Turkey as well, on the same day, because Turkey was economically developed enough to no longer warrant it getting GSP benefits.

Now that the statutory 60-day notification has passed since Mr. Trump’s notification, GSP can and is expected to be terminated via a Presidential proclamation imminently. Mr. Trump terminated Turkey’s GSP program effective May 17.

U.S. lawmakers had written to the administration since Mr. Trump’s March announcement, asking that a final decision on GSP be put on hold until the Indian elections concluded. Twenty-five lawmakers wrote to the administration in May to request that GSP benefits not be cancelled as it would represent “a step back, not forward” and would harm U.S. companies. The lawmakers had urged further negotiations with the Indian side.

Indian exports to the U.S. worth $ 5.6 billion are covered by GSP, although India gets only $ 190 million in tariff savings. Nevertheless, the program impacts crucial Indian sectors including textiles, leather, engineering goods, gems and jewellery.

“That doesn't rule out in the future being able to - you achieve the reforms and the market access that we need under this program - to restore [India’s GSP] benefits. But I think we need to be looking forward at how do we relaunch an ambitious set of discussions between our trade teams in order to address these outstanding irritants,” the State Department official said.

A number of trade irritants have rankled the bilateral relationship. The U.S. has had concerns over access to India’s dairy and medical devices market. On top of this, Indian tariffs in ICT have been an issue for the U.S. India’s policies on data localisation and FDI in India’s e-commerce space have caused the trade relationship to go downhill. For India, being placed on a list of countries whose aluminium and steel were taxed by the U.S. in 2018 was an issue. India has also had concerns the U.S. tightening its policies around the H1B skilled worker visa program.

“While we recognise that there are legitimate security and privacy and law enforcement issues related to data protection, we're looking at nearly 8% of India's GDP, about $160 billion [that] is associated with IT firms who depend upon the free flow of data,” the official said. “So we don't want to see market access barriers to US firms in India when Indian companies currently enjoy largely unfettered access to US markets.”

The official however, also talked at length about the positive aspects of the Indo-US relationship including in the trade dimension, where U.S. exports to India, as per the official, had increased by 28% last year and India had exported $ 3 billion in U.S. crude and contracted to import $ 2 billion in liquified natural gas per year.

“I anticipate a very positive trajectory as we move forward,” the official said.