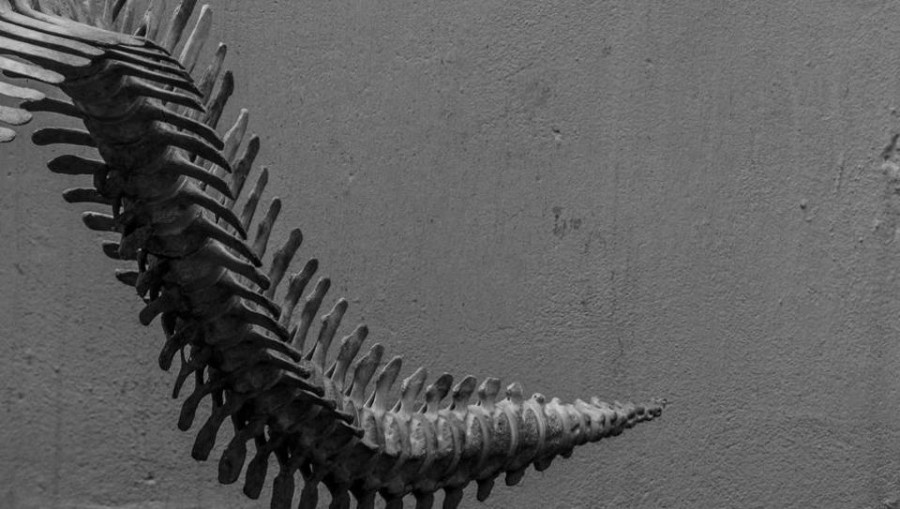 Researchers from Japan have unearthed a new species of dinosaur which measured eight-meters long and weighed close to five tons.

After studying around 350 bones and 70 taxa, researchers from Hokkaido University found out that the skeleton once belonged to a herbivorous dinosaur known as ‘hadrosaurid’.

Initially, in the year 2013, they found a tail in northern Japan and thereafter excavated the whole skeleton, which was underneath 72 million-year-old marine deposits in the town of Mukawa.

Researchers named the dinosaur as ‘Kamuysaurus japonicus,’ which comes from “kamuy,” the language of the indigenous people of northern Japan; “saurus,” meaning reptile in Latin; and “japonicus” for Japan, reported CNN.

The duck-billed dinosaur, that weighed almost as much as an Asian elephant, is believed to be a nine-year-old adult who lived in coastal areas, known to be a rare habitat for those diverse groups of reptiles.

The recent discovery is published in the journal, ‘Scientific Reports’. It also sheds light on the origin of this new dinosaur’s clade, the Edmontosaurini.

These were spread across both Asia and North America. During the Cretaceous period, they were connected by what we currently recognise as Alaska. It allowed them to travel back and forth between the two continents.

The study also suggested that the early species of dinosaur preferred to roam in the areas near the ocean.