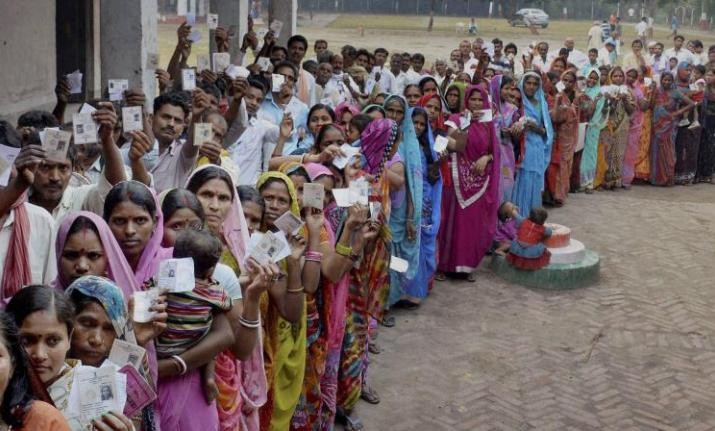 The suspense is building up over the poll schedule for Lok Sabha elections 2019, it is expected that the Election Commission of India might come out with the crucial dates today. According to sources, the high-voltage Lok Sabha elections will be spread over seven to eight phases in April-May. Lok Sabha polls almost over, the commission is likely to announce the much-awaited election dates today.

The 17th Lok Sabha has to be in place by June 3 as it is constitutionally mandated that the next Lok Sabha must be constituted before the end of five years from the first day of sitting of the current Lok Sabha (June 3, 2014).

With the logistic preparations for the Lok Sabha polls almost over, the commission is likely to announce the much-awaited election dates today. The announcement of dates for the elections would be followed by a meeting of election observers next week for the first and second phase of polling. Notification for the first phase could be issued by the end of March for voting sometime in early April, sources suggested.