News / Mayawati comes out in support of Mamata, says ECI acting under pressure 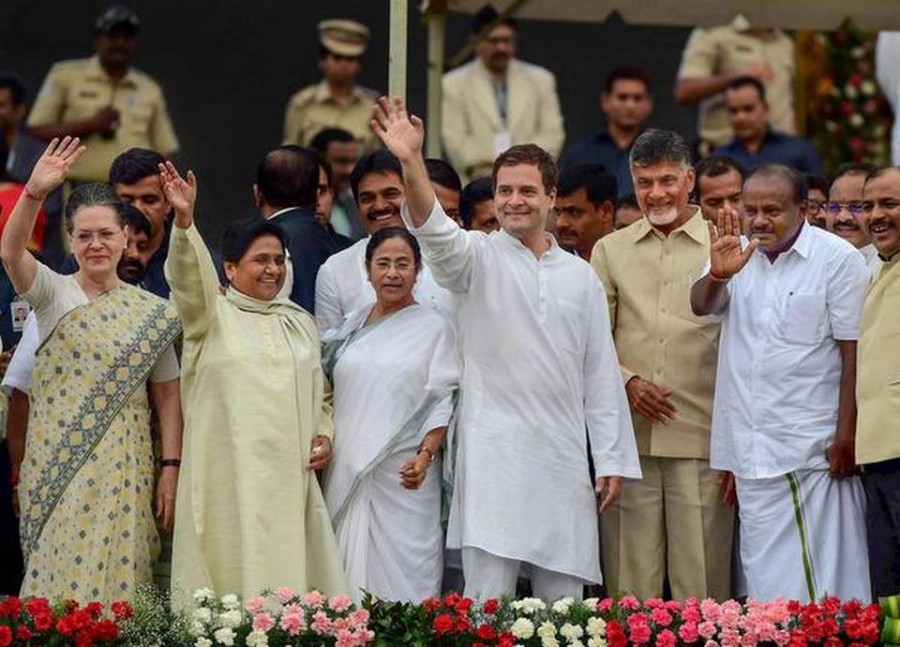 Rallying behind West Bengal Chief Minister Mamata Banerjee, Bahujan Samaj Party supremo Mayawati on May 16 said the Trinamool Congress chief was being targeted as part of a conspiracy to divert attention from failures of the Modi government.

“It is now clear that under the present Chief Election Commissioner, the Lok Sabha polls are not being held in a totally free and fair manner,” the former Uttar Pradesh Chief Minister told reporters in Lucknow.

The Election Commission of India (ECI) curtailed campaigning in West Bengal under pressure from the Central government, she alleged.

On Wednesday, the ECI ordered that campaigning in nine West Bengal constituencies be stopped at 10 p.m. on Thursday, a day before its scheduled deadline, in the wake of violence between BJP and Trinamool workers in Kolkata on Tuesday.

The order said it was brought to the notice of the Commission that there have been growing incidents of disruption and violence during the political campaigns and processions in the State during the elections.

The ECI invoked Article 324 of the Constitution to curtail the campaigning for the last phase of the election on May 19.

Deputy Election Commissioner Chandra Bhushan Kumar had said it was for the first time that such an action had been taken using the constitutional powers of the poll body.