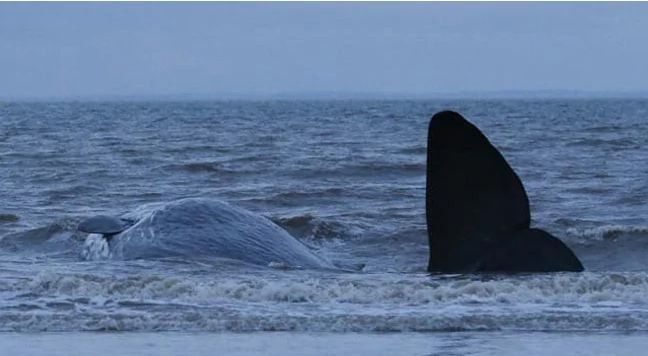 Ambergris is a waxy substance that originates as a secretion in the intestines of the sperm whale, found floating in tropical seas and used in perfume manufacture.

Acting on a tip-off, a joint team of police and forest department officials laid a trap on Saturday in the Cama Lane of suburban Vidyavihar area and arrested Rahul Dupare, police said.

"We seized 1.3 kg of ambergris, worth Rs. 1.7 crore, from him. It is a prohibited item. We have registered a case under relevant sections of the Wildlife Protection Act and have arrested Dupare," a police official said.

The sperm whale is an endangered species protected under the Wildlife Act.

Ambergris is soluble in alcohol, chloroform, ether and certain volatile and fixed oils.