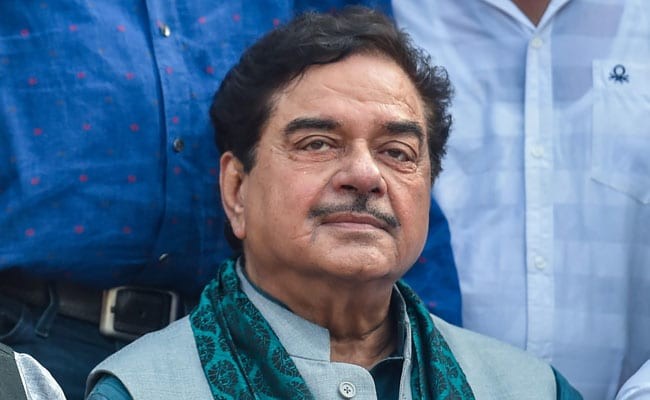 Union Agriculture Minister Radha Mohan Singh was named the NDA candidate from Purvi Champaran. He is the sitting MP from this constituency.

On March 17, the three NDA constituents announced the list of constituencies each party will contest in the Lok Sabha election. The BJP and JD-U are contesting 17 Lok Sabha seats each in Bihar. The LJP has got remaining six seats in the NDA seat-sharing arrangement.