Entertainment / Netizens struggle to find all 40 Indian ads hidden in this painting. Can you spot them? 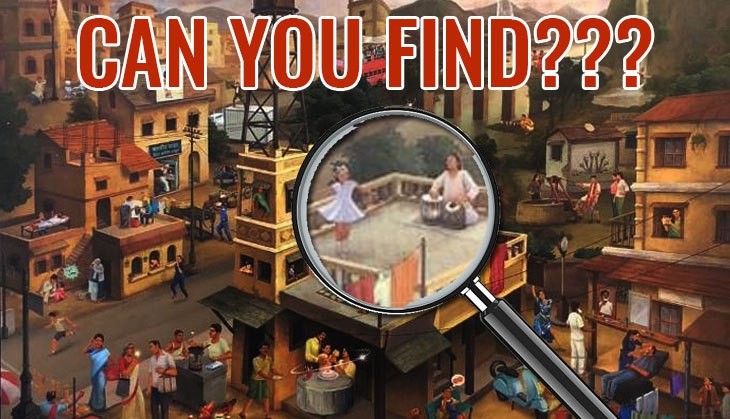 Back in the 80s and 90s, television advertisements meant a lot more than they do today. And even now, a glimpse of those popular ads can make many hailing from that generation nostalgic. Which is exactly what happened when a picture of a painting, featuring 40 most famous Indian advertisements, went viral on social media.

However, there was a catch. The ads were strategically hidden in the painting and were not very easy to spot, leaving many scratching their heads, struggling to find all 40. “This painting has 40 best Indian ads hidden, including all the classics. Lovely little trip for the nostalgia lovers. Have fun. And reward yourself with some jalebis when done. Kyonki Surf ki kharidari mein hi samajhdaari hai,” tweeted a user while sharing the viral picture.

How many can you spot?

While the source of the image is not confirmed, according to a Twitter user, who commented on the post, the painting was drawn by a team of five — Sandeep Sawant, Hitesh Shah, Arun Udmale, Subodh and Pavan —  from BBDO India and was showcased at an event called ZeeMELT.