Gadget / Oppo's new smartphone camera can zoom up to 10x without losing quality, will launch after April 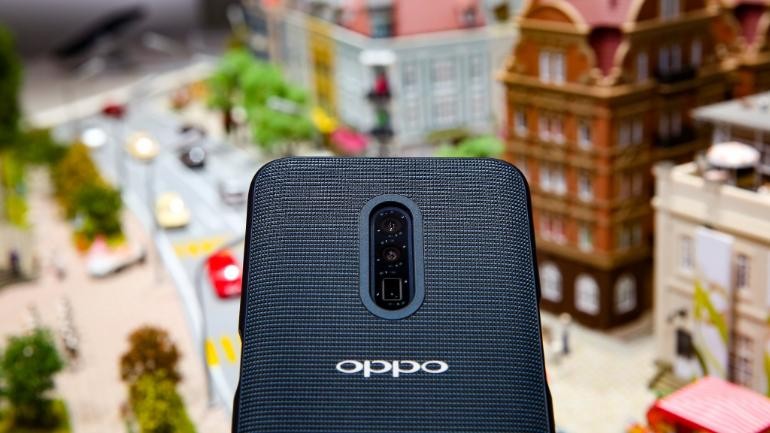 Oppo debuts a new periscope camera system for smartphone cameras at the MWC 2019. The camera is claimed to obtain 10x optical zoom without losing on quality. The commercial launch of the technology will be done in Q2 2019. The system uses an array 48-megapixel primary camera. Oppo says that the technology can be seen on Oppo smartphones in the second quarter of 2019.

At the moment, Oppo is simply calling the system as 10x Lossless zoom. The system uses an array of three cameras -- a 48-megapixel primary camera, a 12-megapixel telephoto sensor with a focal length of 160mm and an ultra-wide camera with 8-megapixel resolution with a focal length of 16mm and a 120-degree wide-angle view. All the cameras come equipped with Optical Image Stabilisation (OIS) to keep the shots stable.

When it comes to zooming capabilities, Oppo is cleverly using all the cameras. The 10x lossless zoom comes from the ratio of the 16mm ultra-wide angle camera and the 160mm telephoto camera. The third sensor visible on the prototype houses an arrangement of multiple lenses and prism horizontally arranged inside the phone. Oppo's software figures out a combination of all the lenses to achieve up to 10x zoom, beyond which digital zoom comes into play. Oppo claims that users can get an absolutely clear photo at 10x zoom with all the details retained. The company shared a host of shots to showcase the 10x lossless zoom.

Apart from the 10x lossless zoom technology, Oppo also announced that it will unveil 5G smartphones in collaboration with 5G carriers across the globe. As for the Indian market, Oppo says that it will partner with Jio, Vodafone and Airtel for kickstarting the 5G ecosystem in India. However, no permanent date has been given so far for the launch in India. "We will be ready with 5G smartphone in the second quarter for trials in India. We are in discussion with all the three operators - Reliance Jio, Airtel and Vodafone Idea. They will have to decide on trials, " Tasleem Arif, VP and R&D Head, Oppo India, said.