Srinagar / PAK is now engaged in a conspiracy to infiltrate the valley through firing, Indian Army Alert 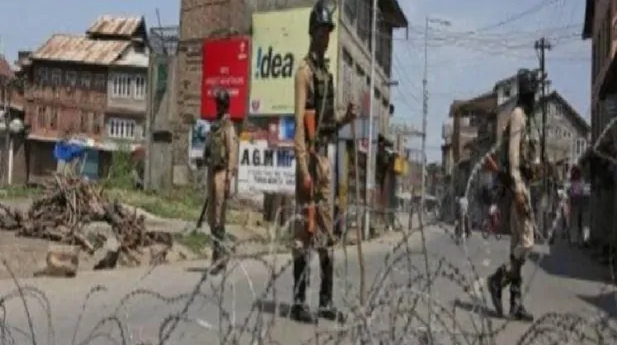 AajTak : Aug 18, 2019, 12:24 PM
After the repeal of Article 370 by the Modi government from Jammu and Kashmir, tensions between India and Pakistan are increasing on the Line of Control (LoC). Pakistan is repeatedly violating the ceasefire. Pakistan's nefarious intentions have been revealed behind this. In fact, Pakistan is incensed after the harsh decision taken by the Modi government on Article 370. He is now in the process of sending more and more intruders into the valley. Gulmarg is considered to be very favorable for sector infiltration.The reason is that it is a region with dense forests and vegetation. Where it is easy to infiltrate.
Conspiracy to engage the Indian Army
Pakistan wants to confuse Indian forces with firing, violating the ceasefire. So that the intruders can enter the valley. Indian forces consider this Pakistani move to cover intruders through firing.This is the reason why the Indian Army is on alert mode on the LoC. On Saturday, a soldier of the Indian Army was killed in Pakistani firing.
In retaliation, the Indian Army destroyed a Pakistani post. Security forces believe that the ceasefire is being violated by Pakistan to provide cover to the intruders. 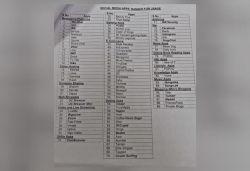 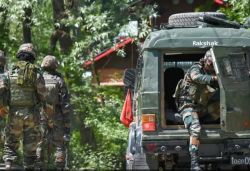 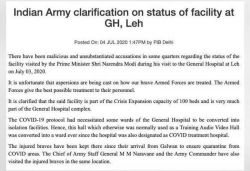