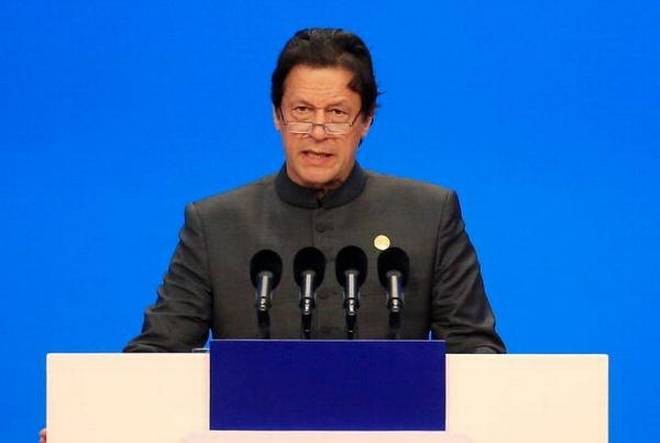 Pakistan Prime Minister Imran Khan will meet IMF chief Christine Lagarde in Dubai on Sunday to discuss the conditions of the bailout package for his cash-strapped country.

Mr. Khan is paying a day-long trip to the UAE to take part in the 7th edition of the World Government Summit on the invitation of Vice President and Prime Minister of the UAE Sheikh Mohammad Bin Rashid Al-Maktoum.

Information Minister Fawad Chaudhry told Dawn newspaper that the premier will meet Ms. Lagarde on the sidelines of the World Government Summit in Dubai.

The report quoted a senior official involved in the negotiations as saying that Pakistan and the International Monetary Fund (IMF) have narrowed their positions on the scale of adjustments over the past few weeks of continuous engagements.

The IMF is asking for an adjustment of around Rs 1,600-2,000 billion over three to four years. It also wants some corrective measures to put Pakistan’s economy on the right track after witnessing the highest-ever current account deficit.

But the stumbling issue in the talks is the pace of adjustments in the current expenditure. The emphasis on current expenditures comes as a result of a focus on what is known as a “primary balance” in the parlance of public finance.

According to the official, there is some space for cut in certain expenditures where Pakistan is in a comfortable position.

“This agreement in cut will pave way for accession to the programme,” the official claimed, adding that it will be a politically difficult decision.

A cut in the current expenditures still seems to put the government in awkward position by making adjustments in subsidies and other special grants.

The IMF has been demanding that the burden of any expenditure cuts should fall on current expenditures that include debt service, defence and subsidies.

The two sides continue to exchange views on data and a reform framework to move forward. Discussions are part of a regular ongoing interaction between the government and the IMF and will continue in coming weeks, Mr. Najeeb said.

The IMF has also asked for further monetary tightening as well as a complete free float of the exchange rate.

“We are already towards target in these areas,” the official said, adding that the IMF has acknowledged these measures.

According to the official, Finance Minister Asad Umar has already conveyed to the IMF during the recent parleys that only those measures will be taken which are favourable for the country’s economic growth.

Although the government has secured a breathing space from Saudi Arabian and the UAE loans, an IMF programme is essential to unlock access to resources from other multilateral lenders like the World Bank and the Asian Development Bank, as well as the global capital markets.

Cash-strapped Pakistan has received $1 billion each from Saudi Arabia and the UAE, as part of the bailout package by the two Gulf nations to help shore up Islamabad’s dwindling foreign currency reserves.

Saudi Arabia’s assistance was part of the $ 6 billion bailout package - $ 3 billion balance-of-payments support and another $ 3 billion in deferred payments on oil imports - which Riyadh had agreed in October last year.

Pakistan, which is in talks with the IMF for a bailout package, has also reportedly received financial assistance from China.

Earlier, officials said that Pakistan would seek around $8 billion from the IMF which would be the biggest package by the Fund for Islamabad. 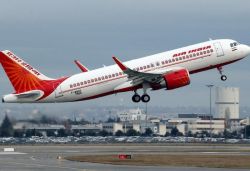 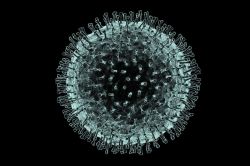 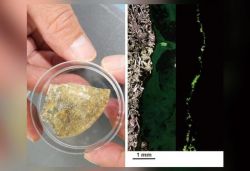 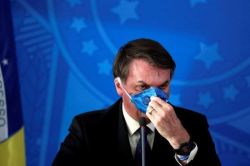 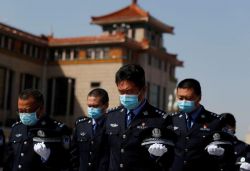 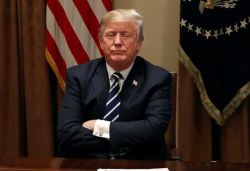 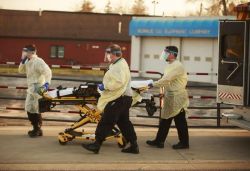 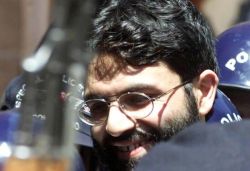