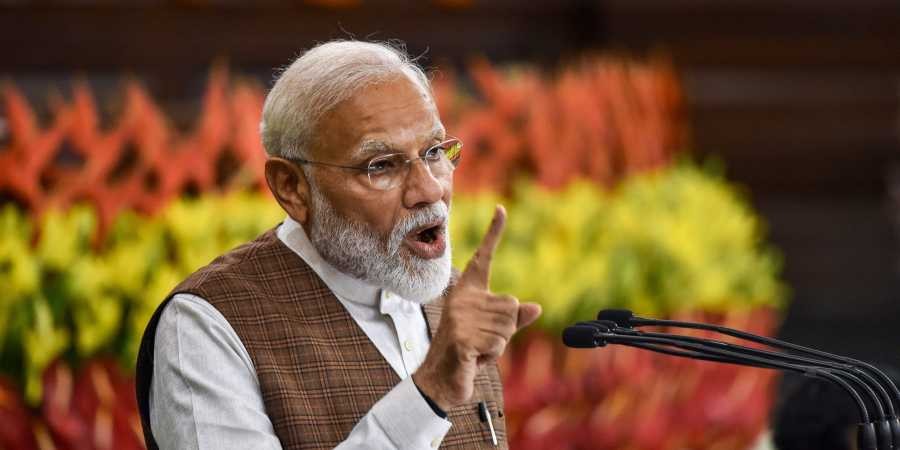 Prime Minister Narendra Modi is likely to meet heads of Public Sector Banks and other financial institutions this weekend, ahead of the Budget, to discuss the health of Indian financial sector. “The PM will discuss the government’s blueprint for the banking sector for next five years. He will take stock of the financial situation of the banks and the liquidity situation at the shadow banking sector,” a senior official from the Department of Financial Services told this publication.

While two bankers separately confirmed receipt of communication about the meeting, they did not mention the date. Bankers said Modi’s meeting with bankers is likely to discuss the roadmap for PSBs for the next five years in terms of growth and consolidation. The PM is also likely to discuss ideas for the upcoming Budget.

The meeting holds significance on the backdrop of slowdown in the country’s growth and the ongoing liquidity crisis, which emerged post defaults by Infrastructure Leasing and Financial Services Ltd.

Last week, Finance Minister Nirmala Sitharaman also held discussions with banks on the ongoing crisis in non-banking financial sectors, where she discussed the demands of the sector and also about capital requirements.