Lok Sabha / Priyanka to hold mega roadshow in Varanasi on May 15, will offer prayers at Kashi Vishwanath temple 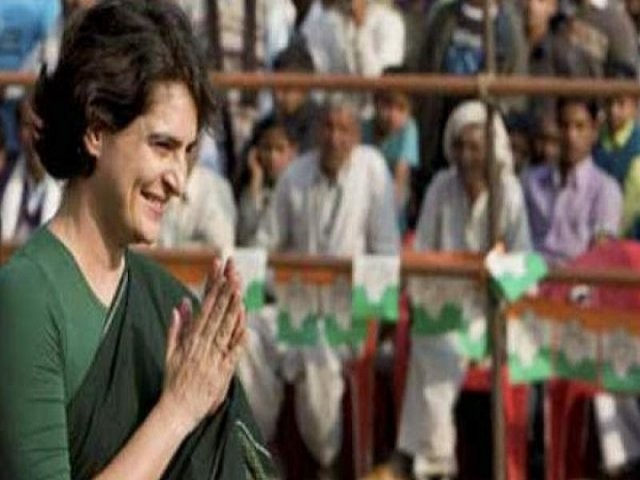 Congress general secretary Priyanka Gandhi Vadra will be campaigning against Prime Minister Narendra Modi through a mega roadshow in the PM’s parliamentary constituency Varanasi.Priyanka will be holding a roadshow on May 15, which is slated to commence at 5pm in the evening from Pandit Madan Mohan Malviya's staute in Lanka and will conclude at the religiously significant Kashi Vishwanath temple.

Priyanka will also be performing a puja at the holy Kashi Vishwanath shrine. She is slated to land in Varanasi by 4 pm and will kick off her campaigning by 5 pm. The roadshow will begin from Pandit Malviya’s statue in Lanka and will cover areas including Ravidas Gate, Assi, Shivala, Sonarpura, Madanpura, Godowlia, Baansfatak and will conclude at the Kashi Vishwanath temple.