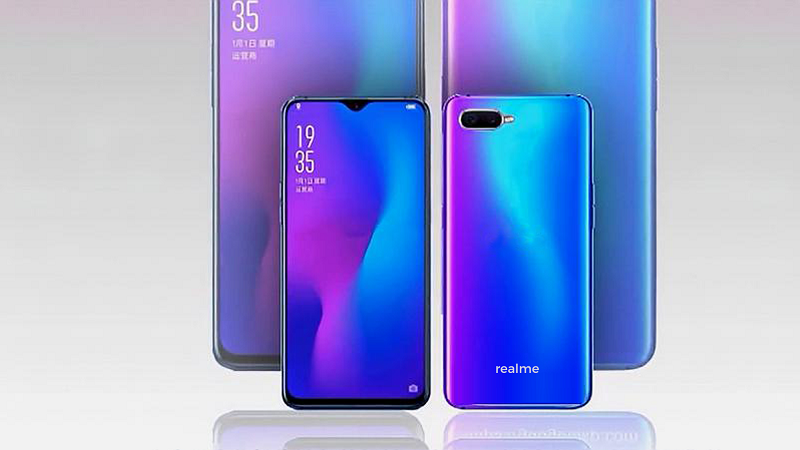 The fight between Realme and Xiaomi is indeed getting real. On Monday Realme announced that the Realme 3 has become the top-selling phone via online channels in March. This statistic has been revealed by Counterpoint. To recall, the Realme 3 has been launched in India in March and was available for purchase via Flipkart and the company's online store. According to Counterpoint the Realme 3 is the number 1 selling phone via online channels in the month of March. The position until now was occupied by Xiaomi phones.

Realme entered India as the sub-brand of Oppo last year. Months after the launch of their first Realme phone aka the Realme 1 the company separated from Oppo to become an independent brand. Commenting on the success of the brand Counterpoint Research told Gadgets 360, "Realme has a strong momentum in India driven by its aggressive specs and spotting changing market trends. This helped Realme 3 to become the No. 1 model on online channels for the first time in March 2019."

On the same occasion Realme CEO, Madhav Sheth said, "We are delighted to share the news of Realme's latest achievement. Realme has already created records by selling more than 5 lakh units of Realme 3 in just three weeks of its sale. Today it has earned another milestone by receiving the No. 1 position on online channels in March 2019 by Counterpoint Research. We are sure Realme 3 will go a long way with the never-ending love from our customers and fans." It looks like Realme is expecting the same sort of response for its latest Realme 3 Pro that is mostly aiming to take on the likes of Redmi Note 7 Pro in India.