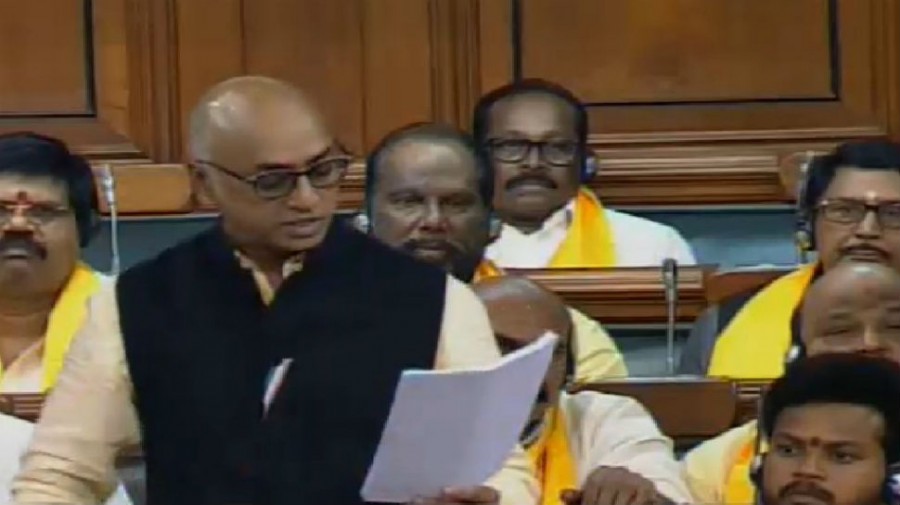 In 2014, Naidu had joined hands with the BJP as part of the National Democratic Alliance (NDA) but eventual differences over special status to Andhra Pradesh led to TDP walking out of the alliance. In Parliament, Jaydev, who has spent several years working in the US, mounted an attack on the central government over the issue. Now, political analysts say, he and other party veterans will have to walk the extra distance to ensure TDP retains some of its bragging rights in the upcoming election - if not all.

Tuesday's list of candidates also includes the name of Kesineni Srinivas who will battle from Vijaywada and N Sivaprasad who will contest from Chittoor.