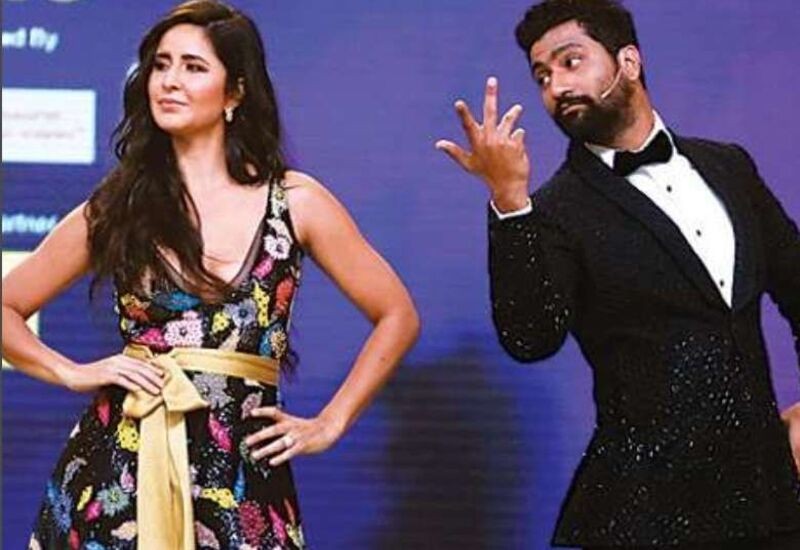 Katrina Kaif and Vicky Kaushal have become the latest actors rumored to be dating each other after they have been papped together at several events and dinner outings. The pictures of the two actors have been going viral on social media, giving fans reasons to think that the two are dating each other. The speculation gained momentum after a picture of Katrina and Vicky post a dinner date surface on social media recently.

Now, a report in Mumbai Mirror mentions that the Bharat actress and the Uri actor have plans for a New Year's Eve getaway. Though, rumours are rife that the two are dating each other, there has been no official confirmation from either of them. The report also said that the two actors are receiving invitations to appear together at various events. It also said that Vicky and Katrina are "quite serious" about each other and are "ready to be a little more open about their romance."

It all started when Vicky pretended to faint on celebrity talk show Koffee with Karan season 6, when host Karan Johar said that Katrina would love to work with him and that she thinks that they would look good together. According to the daily's report, when Katrina said both of them would look good together on screen, Vicky reacted by saying, "I was surprised she knows about my existence."

Katrina and Vicky were even photographed together at a Diwali 2019 bash that gave people more reasons to think that they are dating each other.

On the work front, Katrina will next be seen in Rohit Shetty's Sooryavanshi where she will be sharing screen space with Akshay Kumar. Vicky, on the other hand, is shooting for Shoojit Sircar's Sardar Udham Singh where is playing the titular role. 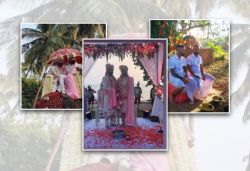 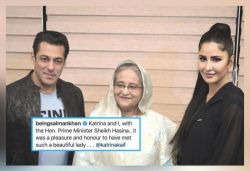 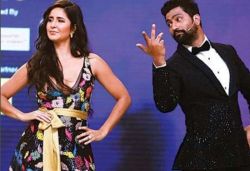 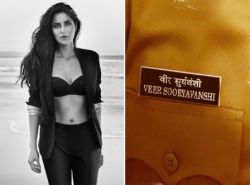 Entertainment / Katrina Kaif gets a hike, being offered 40% more than her fee for six new brand endorsements