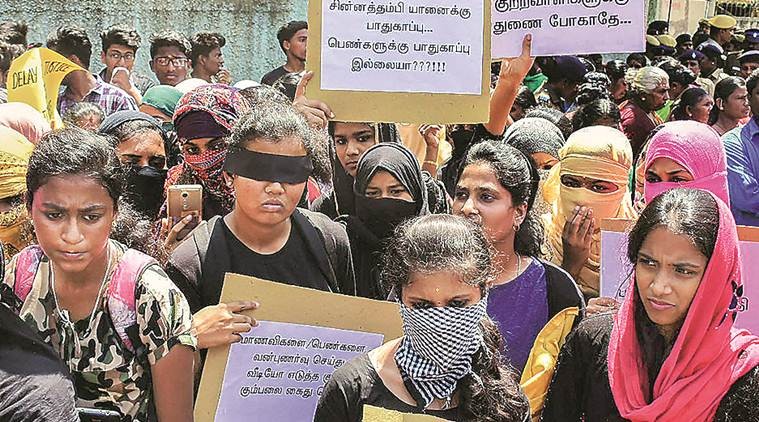 Late in February, when three men were arrested in Tamil Nadu’s Pollachi for alleging sexually abusing a college student and trying to film her, the town responded as expected, with shock. Two men who had befriended her through WhatsApp a few months ago had picked her up in a car on a state highway, near the Unjavelampatti bus stop, barely 5 km outside the main city, not far from a couple of colleges. But by early March, what could have been just another sordid crime had sparked an incensed protest in the town as social media outrage poured into the streets too, students and women’s organisations staging demonstrations that appeared to be increasingly embarrassing for the Tamil Nadu government.

Now, nearly a month since the police complaint was filed, the police have overcome some mortifying gaffes including revealing the name of the victim and complainant; four men are in judicial custody. And yet, Pollachi continues to protest.

This Tuesday, trade associations across the town decided to keep shops closed. The law and order machinery refused permissions for protest marches, but small groups gathered nevertheless. A lawyers’ collective in Coimbatore protested, as did various students’ organisations in the district. Through the week, a large posse of policemen and policewomen continued to keep a watchful eye in the town’s central areas — something seemed to have shaken the little town of about 95,000 people out of a conservative tranquil.

Three men were arrested, their phones bearing alleged evidence of other women being abused and secretly filmed. A few days later, the fourth accused, alleged ‘kingpin’ Thirunavukarasu, was picked up after police monitored his movements in south India. As at least three ‘leaked’ videos from their phones made their way to TV channels and the Internet, local media reported that a few hundred women were victims of an organised racket of sexual abuse, blackmail and extortion.

Unsurprisingly, not a single woman has come forward as a second complainant despite a dedicated police helpline. Interrogation of the accused revealed that the men may have lured and blackmailed women for money and sexual favours since 2013, but the February 12 victim’s details were revealed, so most feel other victims’ hesitation is therefore understandable.

But the ferment in Pollachi is not on account of the crime alone, brazen and grisly as it was. Suddenly, the claim that ‘600′ young women had been abused by the ‘gang’ meant all manner of opinions on Pollachi’s girls were the order of the day. “They’re saying on Facebook that nobody should marry girls from Pollachi,” said one 20-year-old college student in the town. “And on the other side my parents want to marry me off – it’s as if they’re afraid of what we may be doing on social media.” Across the city, while there’s unanimity on the demand for an impartial and thorough probe into the case, equally common are the questions and doubts about the victims’ intentions.

The inclination to shame the victim angers Kalki Subramaniam no end. The Pollachi-based transgender activist, who participated in protests in recent weeks, told The Indian Express in Pollachi, “The victim-blaming goes on and on, all these opinions asking why girls are hanging out with boys, why they’re befriending boys on Facebook, why they want boyfriends, why they’re getting into these friends’ cars… It’s a tragedy in our culture, to weaken women by blaming victims,” Subramaniam said.

In fact, Pollachi’s youngsters concede they are on Tinder even if they won’t admit to swiping for a hook-up. Young men don’t deny the town has a small party scene, patronised largely by wealthy scions of agro-business families. One doctor said she sees youngsters smoking weed openly, another prominent Pollachi resident recounted a run-in with a young man swigging from a liquor bottle in a forested area – on being admonished, he dropped a politician’s name.

A senior gynaecologist and obstetrician based in Pollachi, Dr C V Kannaki Uthraraj, sees it as a clash of cultures. Among the forerunners of IVF and fertility treatments in South India, Dr Uthraraj said it is increasingly apparent that a conservative society thrust into an Internet and social media era is thrashing about, unable to adapt effectively. “Women of the older generation may have not been very highly educated, while their daughters are in a modern world where smartphone and social media open for them different new opportunities. Parents often don’t know how to tackle this. A culture of openness and honesty between these two generations must be encouraged.” At a recent meeting of doctors in the city, discussions veered towards the need to counsel parents on how to respond to new realities.

Meanwhile, three weeks since it began to circulate on social media, one of the leaked videos continues to be shared on Facebook, WhatsApp and TikTok. The blurred image and the audio are both equally disturbing, a young woman seen wearing leggings below a bare waist, her hands shielding her upper body. She cowers, stepping from side to side in panic, shuddering as she pleads in Tamil, “Please anna, don’t hit me, don’t hit me.” Multiple men are in the room, one holding what appears to be a belt. “I trusted you as a friend, why are you doing this,” she is heard pleading with her assailant, whom she addresses as Rishwandh.

“This case is all that pops up when you do an Internet search for Pollachi,” says Pravin Shanmughanandam. “It’s tragic.” Four years ago, when Shanmughanandam and Keerthana Balaji launched Pollachi Papyrus, a magazine and blog on the little known wonders of the town and its verdant surroundings, a Google search for their town drew nothing of note. Their blog and related hospitality venture altered that dramatically, but their blog is now once again overtaken by the search for the Pollachi ‘sex videos’.

Around the former ‘zamins’ – fiefdoms of the feudal zamindars, some of them minor native princes – land ownership patterns have undergone a slow transformation over the decades. Large tracts of agricultural land owned by native agricultural families have changed hands, leaving scores of families with no ancestral property but enjoying a cash-rich, urban lifestyle elsewhere. Meanwhile, coconut replaced paddy as the region’s top crop, auguring all manner of lifestyle changes for large agriculturists. In Shanmughanandam’s words, they’re “wealthy landlords, well-travelled and well-read, sitting in their farms and reading Harvard Business Review or cooking a dish they saw on Masterchef”. Eating out is now a fad in Pollachi, unlike in most other Tier Two towns. Where nobody dreamt of owning an Audi 25 years back, youngsters now zip around in BMWs. Barely has a new model been announced that it’s on Pollachi’s roads, he says. School kids are hooked on to tablet devices, with little to no monitoring of their online activity. “And alongside this slow erosion of traditional lifestyles, a culture of corruption has seeped into every aspect.”

As cultivators and agro-businessmen are beholden to one or the other party, the local political bigiwgs’ control over the small but relatively wealthy town’s people, processes and institutions is complete. Nobody is surprised that first one and then the other party’s members were insinuated to be linked with the four accused. The editor of Nakhheeran, which released the videos and who claimed Deputy Speaker and AIADMK MLA from Pollachi V Jayaraman’s sons are associated with the accused, has now moved court seeking anticipatory bail in a defamation case filed by Jayaraman. Jayaraman rubbished the allegations, but a junior AIADMK functionary accused of being among those who assaulted the complainant’s brother was sacked. More political mud-slinging is anticipated – before he was arrested, Thirunavukarasu reportedly sought political protection to name others involved. The latest development is that main accused Thirunavukarasu has reportedly told investigators while in custody that he was with a local Congress leader on February 12, the day of the incident in the car.

Expectedly, the DMK has attempted to cash in on the case, with no less than Rajya Sabha MP Kanimozhi addressing a rally in Pollachi, calling for a probe into the suicides of seven to eight young women in the town over the past few years. Thousands of DMK cadres including many from outside Pollachi attended, as did members of DMK allies Congress, Marumalarchi Dravida Munnetra Kazhagam (MDMK) and some others. 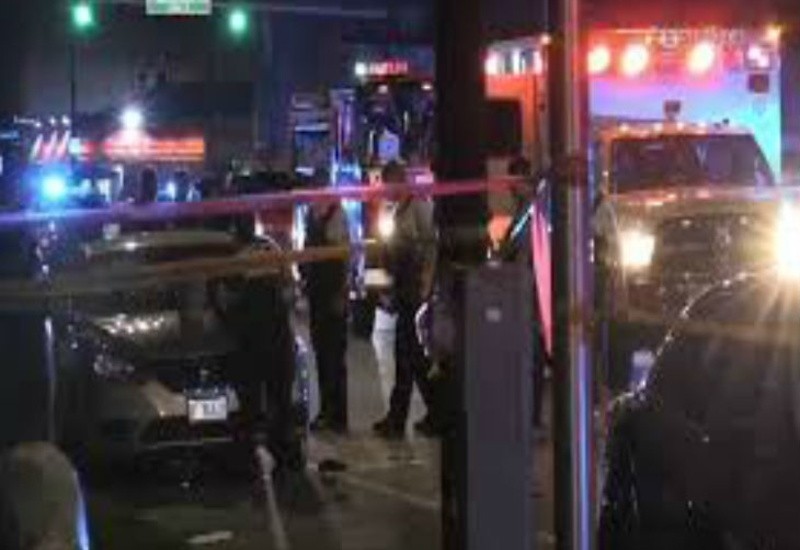 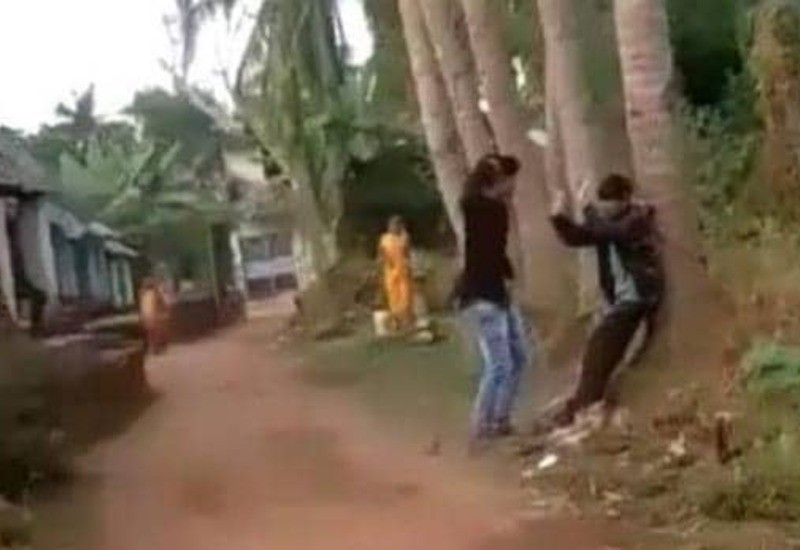 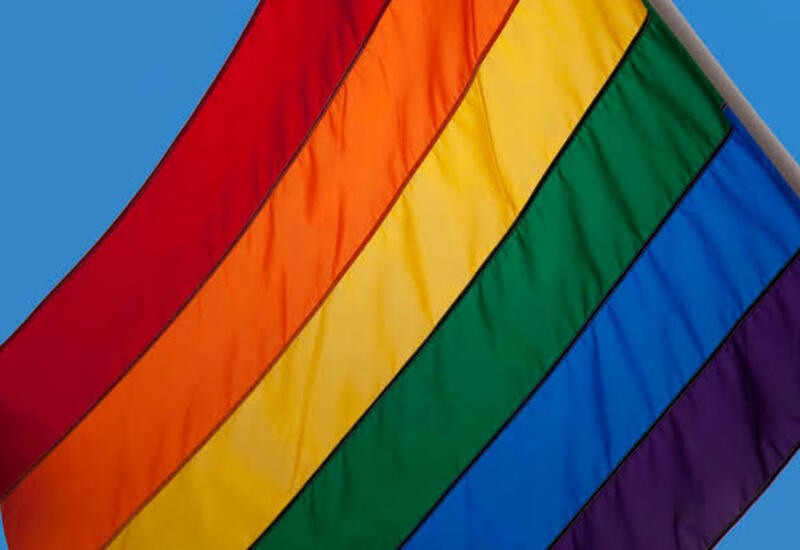 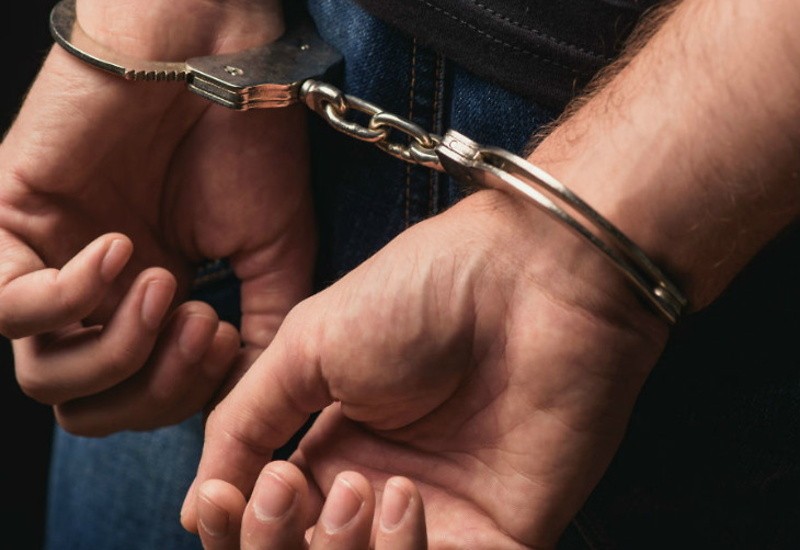 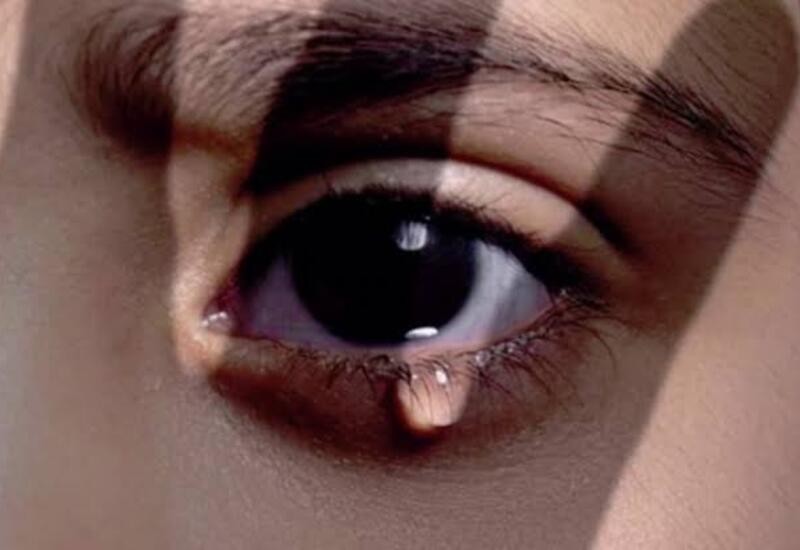