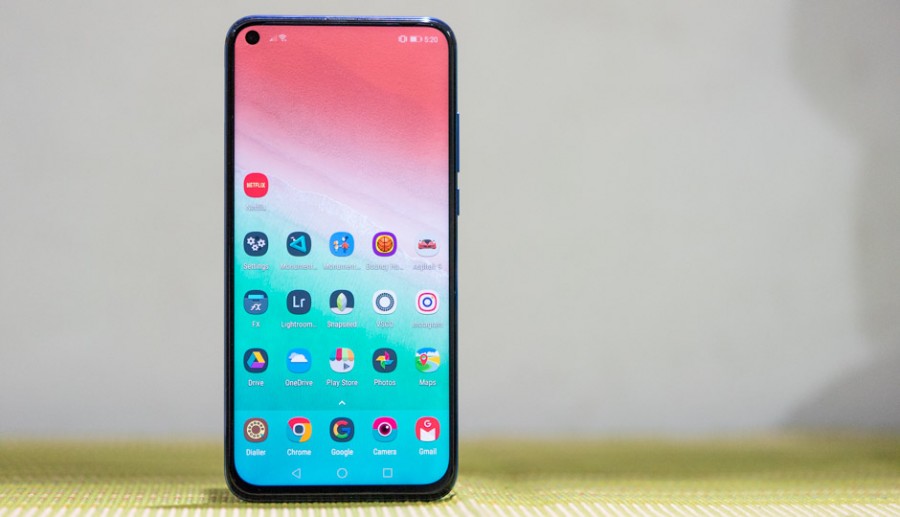 It is a clear indication that companies are looking to keep themselves busy this year, launching one phone after another that will bring the latest trends. And things are only about to get crazy with MWC 2019 around the corner. In February, you can expect to see even more new phones that will look to replace last year’s models. kicked off on an exciting note with Honor and Samsung launching.

Realme offers a great package with the budget Realme C1. It brings a 6.2-inch notched display, Snapdragon 450 chipset coupled with 2GB of RAM. It houses a 4,230mAh battery similar to the Realme 2. The entry-level smartphone comes with a 13MP + 2MP dual camera setup on the back with PDAF and f/2.2 aperture, and a 5MP front-facing sensor. It ships with Android 8.1 Oreo with Oppo's ColorOS 5.1 on top (can be updated to ColorOS 5.2).

The Redmi 6 Pro was already a pretty solid device at its initial launch price of Rs 10,999, but Xiaomi slashed its price earlier this month and it is now available starting at Rs 9,999. Now under Rs 10,000, the Redmi 6 Pro is an even more attractive option as it brings a 5.84-inch FHD+ notched display. It is powered by a Snapdragon 625 chipset paired with 3GB of RAM for the base model. It also gets a 12MP + 5MP dual camera system with EIS and a 5MP selfie camera. The Redmi 6 Pro houses a beefy 4,000mAh battery with a two-day battery life promise.

The Realme 2 Pro continues to be one of the most powerful phones under Rs 15,000. With a Snapdragon 660 chipset and 4GB of RAM, the Realme 2 Pro is for power users who are looking to multitask a lot and play graphic intensive games like PUBG. It also gets an attractive dewdrop design with a 6.3-inch FHD+ display, some powerful 16MP dual cameras and 16MP selfie camera and a decent 3,500mAh battery.

The Mi A2 was part of Xiaomi’s price cut spree recently and saw a major price cut of Rs 3,000. Launched at Rs 16,999, the Mi A2 is now available for Rs 13,999, making it a terrific Android One device under Rs 15,000. Not only does the phone run stock Android (upgraded to Android Pie), but it is also powered by a Snapdragon 660 chipset and gets some powerful 12MP + 20 cameras on the back as well as a 20MP selfie camera. The phone also houses a 3,000mAH battery with Quick Charge 4+ support.

One of the most popular Nokia phones last year, the Nokia 6.1 Plus has been lauded for its attractive glass design, notch display, smooth performance and stock Android UI. Launched at Rs 15,999, the phone is currently available at Rs 14,999, making it a great deal in this segment. The Nokia 6.1 Plus gets a 5.8-inch FHD+ (1080x2280) TFT display and is powered by a Snapdragon 636 chipset paired with 4GB of RAM and 64GB of internal storage. It bears a dual camera setup which includes a 16MP primary sensor with f/2.0 aperture and a 5MP secondary sensor with similar aperture. The phone houses a 3,060mAh battery with support for fast charging via USB Type-C port. The phone was launched with Android Oreo and has been updated to Android Pie.

2019 is an important year for Samsung and the new Galaxy M series is a big bet for the company to win back market share in the affordable segment. Fortunately, it seems Samsung is off to a good start because the Galaxy M20 is a great budget device thanks to a great new Infinity-V waterdrop display and a solid 5,000mAh battery. These are two major features of the Galaxy M20 that will really attract you.

The Poco F1 is widely considered as the most disruptive and value for money phones of 2018 as it brought a Snapdragon 845 chipset for just Rs 21,000. Poco India dropped the price of the device even further and it can now be found at a base price of Rs 19,999.

The Poco F1 brings a 6.18-inch FHD+ display with a 18.7:9 aspect ratio. It is powered by a 2.8GHz octa-core Snapdragon 845 chipset coupled with up to 8GB of RAM and 256GB of internal storage. The dual camera setup on the back includes a 12MP + 5MP setup while the front gets a 20MP selfie sensor. The phone also houses a large 4,000mAh battery to take you through a good day and a half. The Poco F1 has already been updated to Android Pie and is due to get Android Q in the future as well.

The Nokia 8.1 is currently one of the most premium Nokia phones in the market, and it makes a case for the best phone under Rs 30,000. This is because the Nokia 8.1 brings a gorgeous and elegant glass and metal design coupled with a terrific Snapdragon 710 chipset and Android Pie.

The OnePlus 6T continues to be one of the best premium affordable phones out there thanks to its blazing fast performance and optimised OxygenOS software. It brings an updated design compared to the OnePlus 6 such as a bigger display with a smaller notch and an in-display fingerprint sensor, while keeping most of the internals the same.

The newest entry to our list is the Honor View 20, which was launched in India a few days ago. This is Honor newest flagship that brings some exciting new technologies such as a stunning hole-punch display and a 48MP AI Ultra Clarity rear camera. The flagship is also ridiculously fast thanks to a Kirin 980 chipset under the hood. It houses a solid 4,000mAh battery with support for 40W Super Fast charge.

The View 20 is perhaps the best alternative to the OnePlus 6T in this segment. It sports a unique chevron design on the glass back panel, a 6.4-inch FHD+ LCD display, 6GB of RAM, 128GB of inbuilt storage and Android Pie with Magic UI 2.0 on top. The hole-punch houses a 25MP selfie camera.

The Galaxy Note 9 is easily Samsung’s best flagship of 2018. It ticks all the right boxes for high-end phone and that includes a stunning AMOLED Infinity Display, best-in-class cameras, excellent performance and even an all-day battery life. It recently got update to Android Pie with One UI on top, which looks fantastic.

While the Pixel 3 is a great stock Android flagship phone that offers a fast and smooth UI, it is really a fantastic camera phone first. The 12MP rear camera with 1.4-micron pixels and the revolutionary Night Sight feature makes the Pixel 3 the go-to phone for anyone willing to spend a premium on a camera phone.

The iPhone XR is the best iPhone for most people. This is because the iPhone XR brings most of the same features as the top-tier iPhone XS at a price that's more reachable for a lot of people.

In terms of size, the iPhone XR slots between the iPhone XS and XS Max. It gets a 6.1-inch LCD Liquid Retina HD display (1792x828). It is powered by the A12 Bionic chipset and brings 3GB of RAM. The iPhone XR also supports Face ID and ships with iOS 12. The single 12MP wide-angle camera on the back comes with OIS and f/1.8 aperture. The front sees a 7MP TrueDepth camera similar to the other two iPhones. 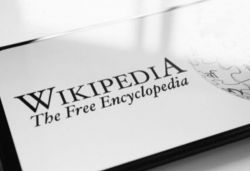 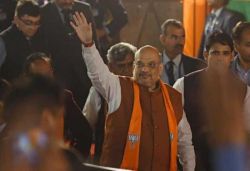 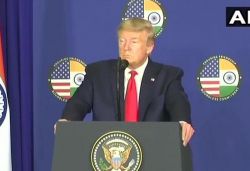 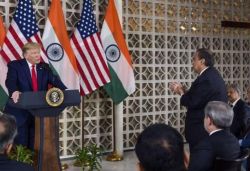