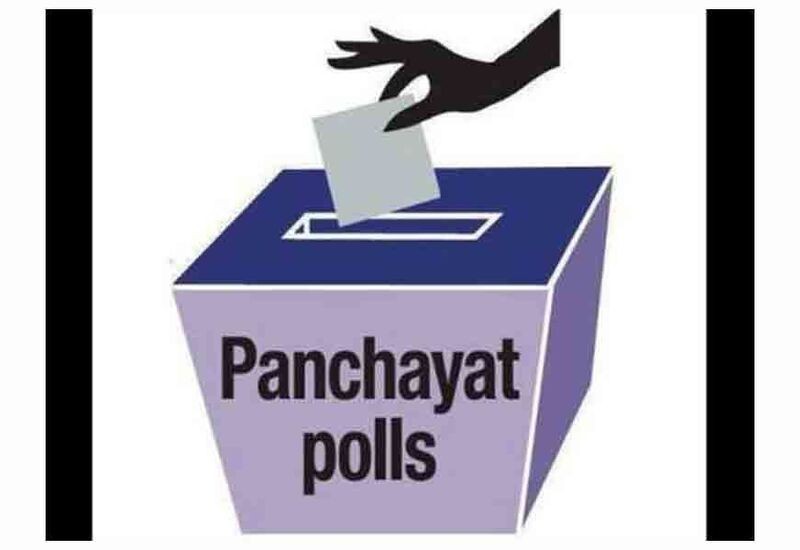 Sirohi: Preparations for the elections of Panchayat Raj Institutions have started as soon as the urban body elections are over. After the state Election Commission directed to finalize the voter lists of gram panchayats by the first week of January, the work of updating voter lists at the panchayat level is going on here. At the same time, the collectorate's panchayat branch has started collecting block-wise population data to decide the reservation for the posts of gram panchayats, panchayat samiti and District Council members.

The final publication of these lists will be done by the first week of January. Last year, elections for Panchayat Raj Institutions were completed by 30 January. During the process of reorganization and re-election of the Panchayats, the state election commission had asked the state government not to delay the work by writing to get the elections done on schedule. Accordingly, elections for Panchayati Raj institutions will be conducted by the end of January or the first week of February. 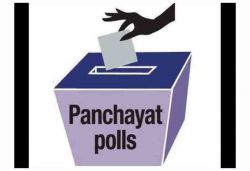