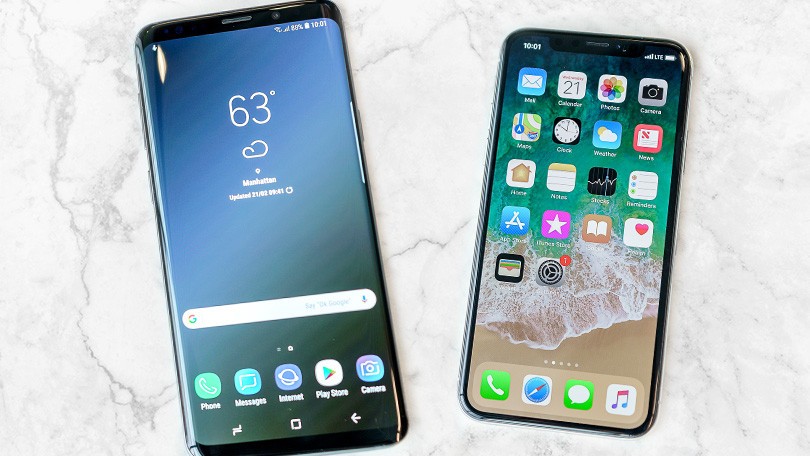 Samsung makes high-quality flagship phones that cost more than Rs 60,000 every year. But, did you know that Samsung phones carry the lowest second hand value in comparison to the iPhones. The value of iPhone and Samsung Galaxy flagship (the S series) phones, which probably shows why iPhone still continues to sell in big numbers, even though it costs a hell lot more. Drops but also its appeal in the second hand market

The following graph shows you the staggering fall in value of the Galaxy S9 series from Samsung. Nobody knows the exact reason for such a drop but probably has to do with brand value and competition in the lower tier able to offer similar features at a competitive price.

In addition to that, launch of a new variant means that not only the selling price of its predecessor drops but also its appeal in the second hand market. 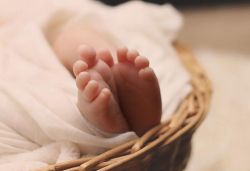