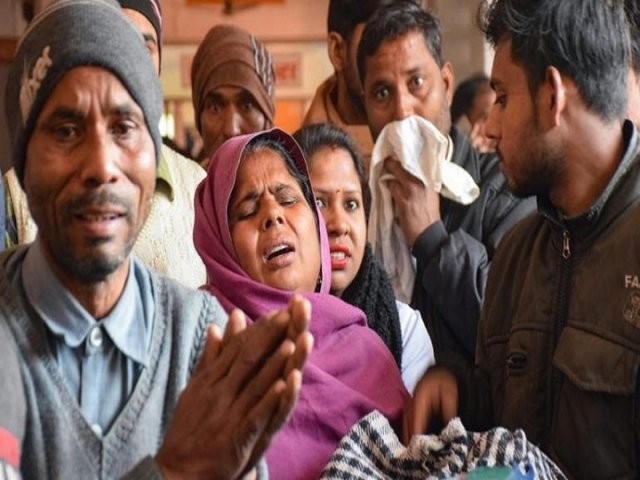 While five of them died, some others were undergoing treatment at the CHC, they said. Chief Minister Yogi Adityanath has taken serious note of the incident and directed senior officials to reach the spot and take stern action against the guilty, a senior government official said.