New Delhi / Solar Eclipse India 26 December 2019 : All You Need To Know about the Ring Of Fire 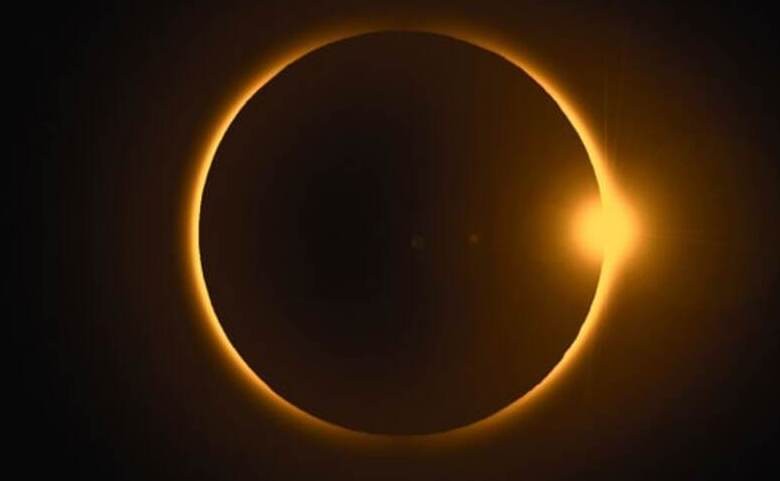 NEW DELHI: Solar Eclipse 2019: The last solar eclipse of the year will fall on December 26. The celestial event will be visible from India this time. Apart from India, it will also be visible from Saudi Arabia, Qatar, Sumatra, Malaysia, Oman, Singapore, Northern Marina Islands, Sri Lanka and Borneo, the space.com reports.

What is a Solar Eclipse?

The solar eclipse is an astronomical phenomenon that occurs when the moon gets between the sun and the earth, and casts a shadow over the earth. The eclipse, that is moon covering the sun, can be partial, total or annular.

Is the next solar eclipse annular, partial or total?

Best place to observe the eclipse?

The Lord Ayyappa temple in Sabarimala, where the two-month-long annual pilgrim season is underway, will remain closed for four hours on December 26 due to solar eclipse.

It is advised that people should not observe the eclipse from naked eye and at least put on their sunglasses to observe the phenomenon. 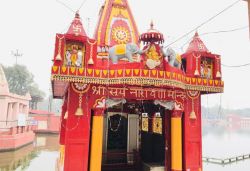 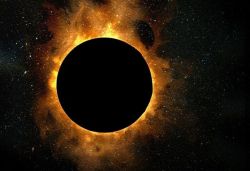 Rare Coincidence / Planet position like 1723 in solar eclipse on December 26, with auspicious results after 296 years 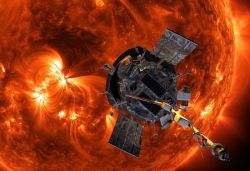