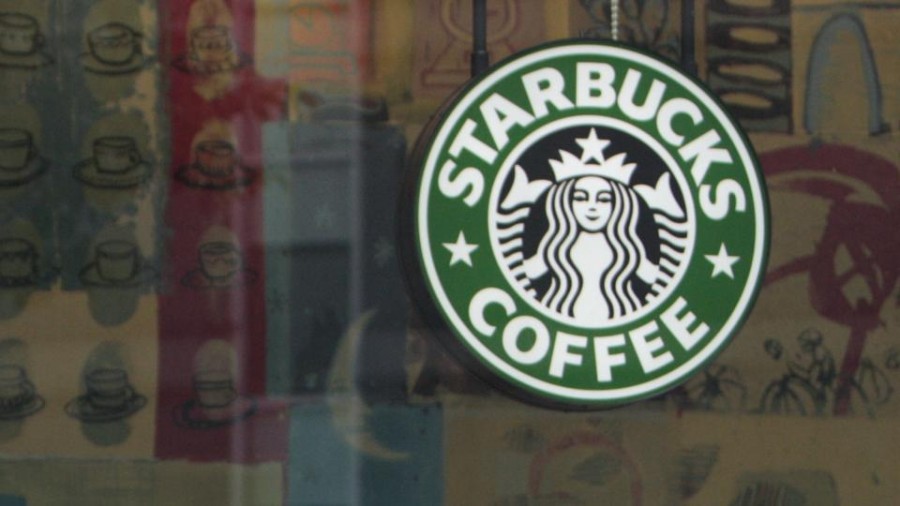 Leading American coffee chain Starbucks has opened a ‘silent cafe’ in the southern Chinese city of Guangzhou, in which nearly half of the staff are hearing-impaired, as part of an initiative to support the employment for people with disabilities.

Currently, Seattle-based Starbucks, dominates China’s coffee scene and has over 3,800 stores in the country.

“This might be the quietest Starbucks of over 3,800 shops on the Chinese mainland,” said Leo Tsoi, chief operating officer of Starbucks China, was quoted as saying by the state-run Xinhua news agency.

Fourteen of the 30 staff at the shop, located in Yuexiu district and officially opened over the weekend, are hearing impaired. The shop has a specially-designed ordering system that allows people to place orders without saying a word.

For example, all the drinks and food are numbered to facilitate the ordering, and customers can also choose to write down their specific needs.

“We cannot hear you but would like to share a tasty coffee with you,” said Chen Siting, who works at the store.

“I believe more people like me could find a career they are passionate about in the future.”Zhu Jieying, Starbucks’ first coffee master with hearing loss in China, is among three of the hearing-impaired managers at the store. Having worked for Starbucks for seven years, Zhu hopes the store could be a platform for people with disabilities to show themselves and explore more possibilities in their life.

“We hope this could be an opportunity to promote employment equality,” said Fan Yitao, vice chairman of the China Association of the Deaf and Hard of Hearing.

Starbucks is the single largest coffee chain in China. However, Chinese coffee brand Luckin Coffee, established in 2017, has quickly become the second largest coffee chain in China after Starbucks. This ambitious brand aims to have 4,500 stores throughout the country by the end of this year, surpassing Starbucks, which has over 3800 branches on the streets of 150 Chinese cities two decades after it arrived in China.