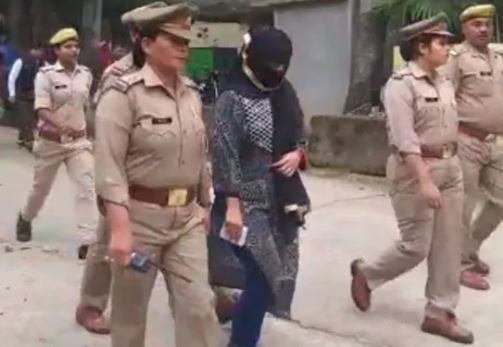 A law student who has accused the BJP's Chinmayanand of rape and blackmail was brought to a court under heavy security on Monday for her statement. The 23-year-old was escorted by several police women as she arrived in court, her face covered by a black dupatta.

The woman, a second year student at a law college in Shahjahanpur run by Chinmayanand, has accused the former Union Minister of sexually assaulting her for a year.

The allegations broke out when the woman went missing on August 24 after putting up a Facebook post, without naming Chinmayanand. Her family accused the senior BJP leader of kidnapping her.

The woman, tracked down by the UP police six days later, reportedly shared her account in a closed hearing at the Supreme Court, which ordered a Special Investigation Team of the UP police to inquire into her charges.

The woman claims she went into hiding after gathering video proof to substantiate her allegations against Chinmayanand, a powerful politician who was Minister of State for Home in the Atal Bihari Vajpayee-led BJP government in the 1990s.

Chinmayanand, who runs several ashrams and institutions, allegedly helped her with her admission into the law college and urged her to move into the hostel. He is accused of calling her to his room, blackmailing her with a clip of her taking a bath and raping her repeatedly. The woman also alleges she was often taken this room by his aides at gunpoint and forced to give him massages.

Chinmayanand was questioned for seven hours last week by the SIT, which has denied that it has been holding off on taking any step against the BJP leader. 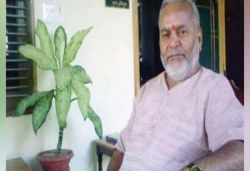 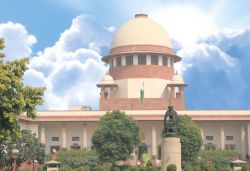 New Delhi / Bring her to court today: SC after missing UP student is found in Raj