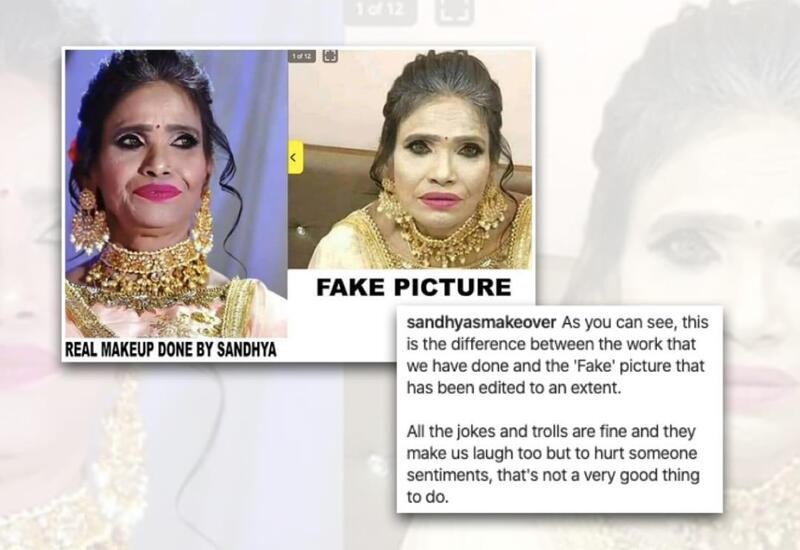 News18 : Nov 21, 2019, 04:46 PM
A few days ago, a photo of internet celebrity Ranu Mondal went viral, which was then inevitably converted into memes and jokes online. Mondal has been on a roller coaster ride since she became a household name after a clipping of her singing "Ek Pyaar Ka Nagma Hai" at a train station in Ranaghat literally became the most watched video of 2019.From being the internet's favourite singer to being the easiest target for online trolls and meme-makers, Ranu Mondal has seen it all. The woman, whose rags-to-riches story touched us all, soon became the butt of jokes and sadly, for no fault of hers.Facebook, Twitter and Instagram were soon bombarded with Photoshopped images of Ranu Mondal and memes which are meant to induce laughter. The notion of "humour" has become so contorted in the age of free internet, that laughter at someone else's cost is the only way we know.Recently, Mondal was invited to an event where she was given a complete makeover. With bright make up and a fancy hairdo, she looks nothing like she did in the first video that surfaced of her. However, as it turns out, most of the photos that had been circulated of Mondal after the event had been fake.Read Here: Ranu Mandal's makeup ruined but her voice is on point, After the ramp walk, her new song is trending nowThe make-up artist behind the extreme makeover, too, faced the brunt of social media users who felt that the former should have taken Mondal's age into consideration. Because, of course, beauty standards in India dictate that older women should only dress according to what the society deems fit for their age. However, the make-up artist in question has decided to come forth with the truth.On their official Instagram page, Sandhya's Makeover, the make-up artist shared the real photograph of Ranu Mondal, post her makeover.

As you can see, this is the difference between the work that we have done and the 'Fake' picture that has been edited to an extent. All the jokes and trolls are fine and they make us laugh too but to hurt someone sentiments, that's not a very good thing to do. We truly hope that you all will understand the truth and realise the difference between the fake one and the one that is genuine. That's all we ask for.

Come and take the tour with us and see the journey on how we transformed social media singing sensation Ranu Mandal along with gorgeous and beautiful Aashi bagha, Ujjawal Dua and Vidhya who are no less than angels in real life. @sandhyasmakeover had the chance to work with all these lovely ladies to which we feel proud. And for all the trolls and jokes, we love them and they made us laugh too but after some extent they have to stop. But all the criticism that we face will help us grow more for the future. Come to @sandhyasmakeover for your makeup and we will provide you the best ever look.

If the photo is indeed true, that should shut haters up and maybe we can finally let Ranu Mondal live her life the way she pleases. 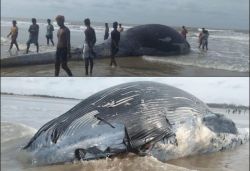 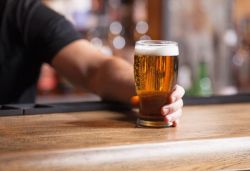 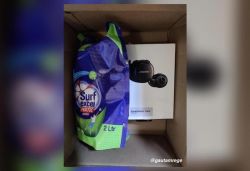 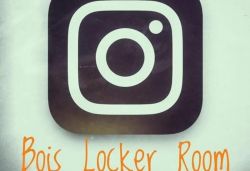