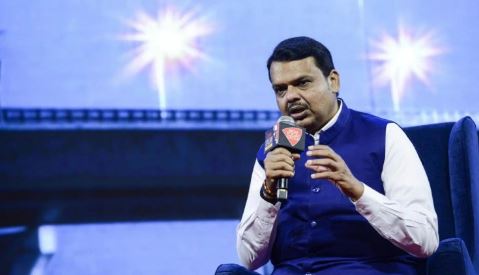 I am making it clear that we are contesting this election with Shiv Sena," Maharashtra CM Devendra Fadnavis said at the India Today Conclave Mumbai 2019, putting rest to all speculation about the BJP-Shiv Sena coalition in Maharashtra.

Speaking about the challenges faced by him in the last five years. "In five years there were many challenges... many attempts to destabilise my govt... but I worked with positivity."

Asked about the BJP's ally Shiv Sena, which has not shied away from criticising the government, Fadnavis said, "Aisa hai ki dost agar pathar bhi pfainke toh to usse phool samjahna chahiye [Stones hurled by friends are like flowers]."

When asked if he was talking about a 'fool' or a 'phool', Fadnavis said, "I know only one phool, that is kamal [lotus] ka fhool." 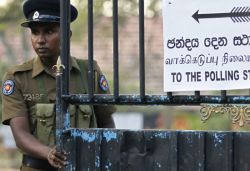