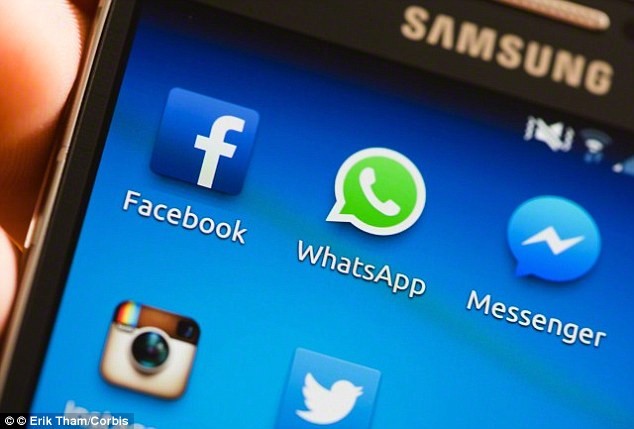 WhatsApp Android users are complaining of a new issue that keeps the last reply context in the compose window even when it has been replied to. The WhatsApp bug seems to be showing users the last reply context in compose box even one has replied to the message and exited the chat. So, for instance, one has replied to a message using the “Swipe to Reply” feature or by long pressing the message.

The bug seems to be affecting users on WhatsApp Android beta version 2.19.27, though it has been fixed in three consecutive updates. People who are facing the issue are advised to update their WhatsApp app, which will likely fix the problem. Users are reportedly facing this issue for both individual and group chats.

“New bug in WhatsApp beta for Android 2.19.27: Reply a message in a chat. Exit from the chat and open it again. The reply context still has the last message you wanted to reply to,” reads WABetaInfo’s tweet. Several users replied to the tweet confirming the bug and that they are facing the same issue.

WhatsApp could soon be integrated with Instagram and Facebook Messenger, reports Bloomberg. The underlying messaging infrastructure of the WhatsApp, Facebook Messenger, and Instagram could be unified, though the three services will continue operating as stand-alone apps. The integration will likely be completed by the end of this year or early 2020.