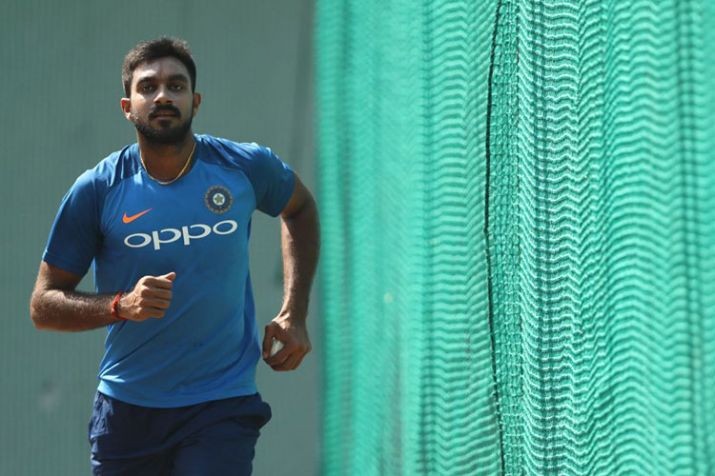 India received a big blow on the eve of their first warm-up game against New Zealand, as Vijay Shankarleft the training session with a forearm injury.

According to reports, Shankar was hit on the right forearm while attempting a pull shot off Khaleel Ahmed's delivery. Khaleel is one of the four pacers who have travelled as net bowlers for the World Cup.

The news comes as a significant blow to the side, as Vijay Shankar is seen as the top contender for the number 4 spot for the World Cup.

There has been no word from BCCI over his current fitness, which creates uncertainty for his participation in the warm-up game on Saturday.

Earlier, Vijay Shankar spoke in length about his role in the side, in which he stated that he will carry forward any task the team management gives him.

"The series against New Zealand was a great confidence-booster as I could score that 40 odd in touch conditions when the team needed me. I needed that self belief and now I am ready for whatever the team tells me to do," Shankar said.

"Yes, I am a quiet person off the field. But if I need to ask anything, I can go up to Mahi bhai or Virat and pick their brains and they are happy to answer. I am not shy when it comes to asking questions," he concluded. 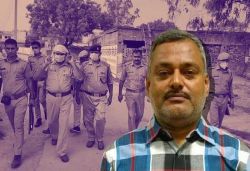 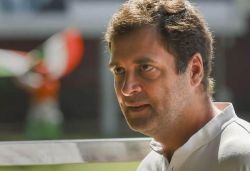 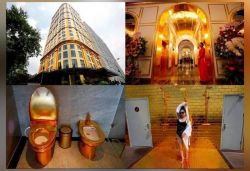 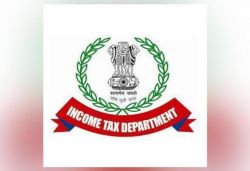