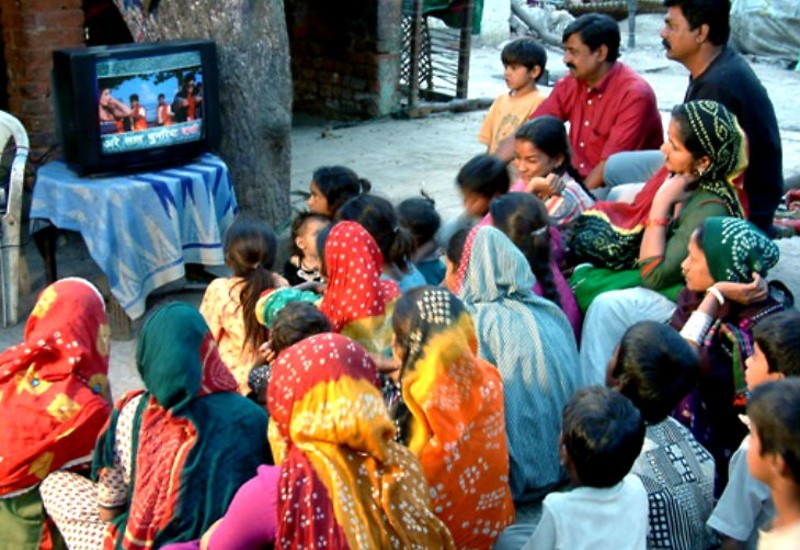 Today is World Television Day. The journey of TV may be 95 years old, but it is among us today in its most modern avatar. The Idiot Box, which was once seen as a heavy box nine decades ago, is able to change the channel today only through our speaking. The longer the journey of transformation from TV, to smart TV, made from boxes, cards and fan motor in 1924, equally interesting. In the era of radio, TV started with protest. Over the years, its craze among people grew that in 1962 TV started in India with one TV set and one channel. By 1995, television had made a place in the homes of 7 crore Indians.

Color TV arrived in India in 1982. Alam was that TV of 8 thousand rupees was ready to buy for 15 thousand rupees. As a result, the government imported 50,000 TV sets from abroad in 6 months. World Television Day was first observed on 21 November 1997 in the United Nations. On this occasion, come get to know some interesting stories of the journey of television ...

First TV: TV made of sewing needle and fan motor

Television inventor John Logy Baird was often unable to attend school due to ill health in childhood. Born in Scotland on 13 August 1888, Baird was so fond of telephones that at the age of 12 he developed his own telephone. Baird thought that there would be a day when people would be able to send pictures through the air. Baird made the first television in 1924 using boxes, boxes of biscuits, sewing needles, cards and motors with electric fans. 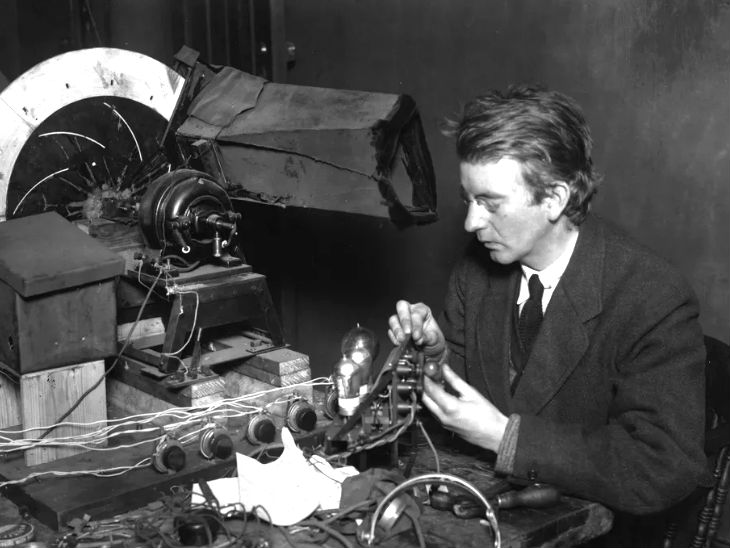 Television's remote control was invented by Eugene Poli. Eugene Polly was born in 1915 in Chicago. He worked at Zenith Electronic. The first TV with remote control came on the market in 1950, its remote was connected to the TV set via wire. A fully wireless remote control TV was introduced in 1955.

The world's first commercial aired on 1 July 1941 in the US. The advertisement was given by the watchmaker Bulova. It was broadcast on the WNBT channel before a baseball match. The watch company paid $ 9 for this 10-second advertisement. 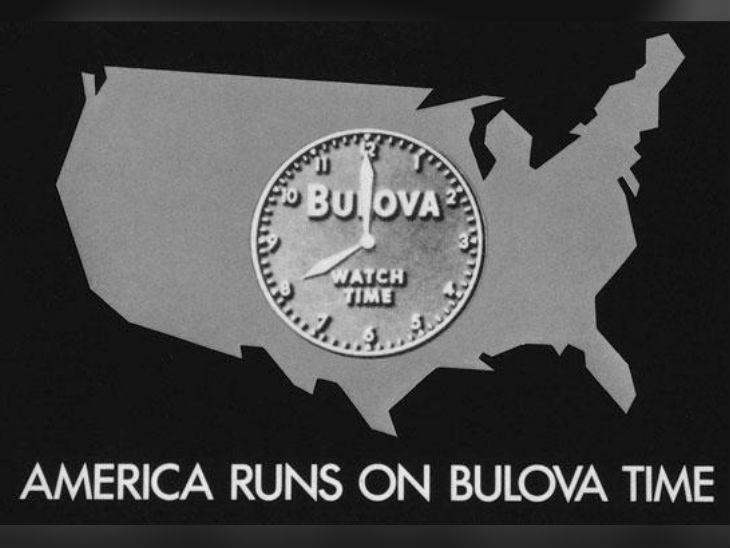 It was shown in the advertisement by placing the Bulova company watch with a map of America. The company's slogan America Runs for Bulova Time was voiced with a picture of this wall clock placed on the map.

In March 1954 Westinghouse produced the first color TV set. Initially, only 500 units were built. Its price at the time was around 6,200 rupees. That is to say that at that time it was out of the reach of common people. 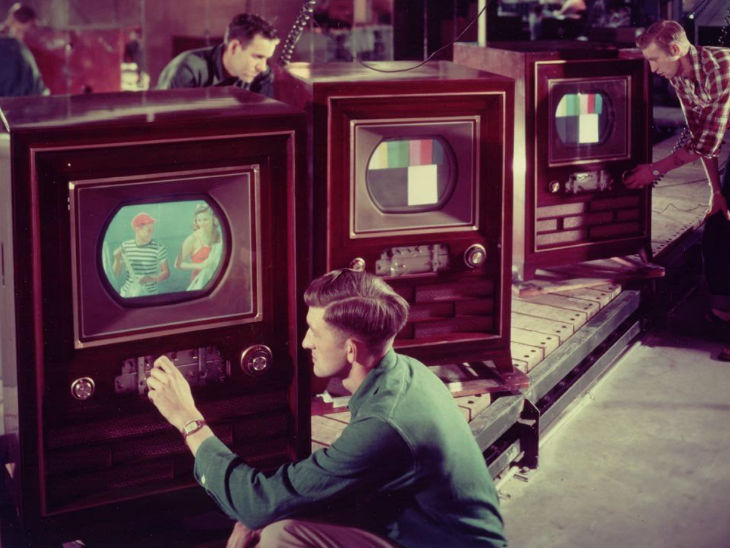 Electric engineering student B Sivakumaran introduced TV for the first time at an exhibition in Chennai. It was a TV with a cathode-ray tube. Although not broadcast via it, it was recognized as India's first TV. The first television in India was bought by a wealthy Niyogi family from Kolkata. 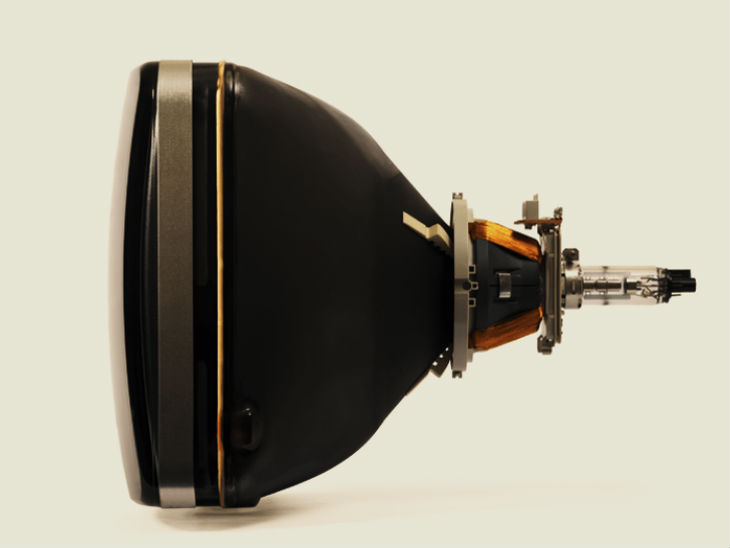 For the first time: the curfew-like silence on the streets to watch TV in India

The story of television history in India starts with Doordarshan itself. Doordarshan was established on 15 September 1959. Even though there are thousands of channels on TV today, it is difficult to compete with the popularity that Doordarshan gained in that period. Doordarshan was earlier named 'Television India'. In 1975, it was renamed in Hindi as 'Doordarshan'. Initially, Doordarshan used to broadcast only half an hour three days a week. 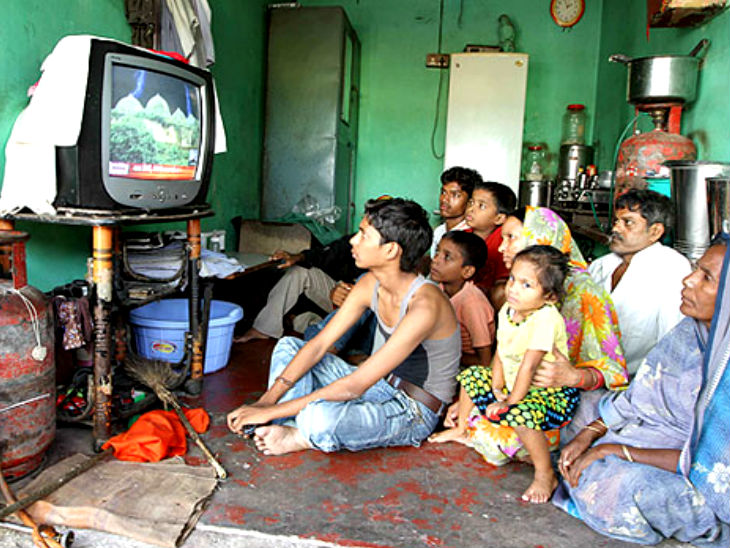 Doordarshan, which started in 1959, started airing daily in 1965. People were so excited to see serials like Ramayana and Mahabharata that started in 1986, during this time every Sunday morning there was a curfew-like silence on the roads across the country. Before the program started, not only did people clean their houses and wait for the Ramayana by lighting incense sticks and lamps, but also distributed prasad at the end of the episode.

On 5 July 1954, the British Broadcasting Corporation (BBC) broadcast the Daily News Bulletin on television for the first time. During that time, only photos and maps were shown on TV instead of anchors. The reasoning was that seeing the face of a news anchor distracts people's attention from a serious thing like news. At that time, this 20-minute news bulletin was read by Richard Backer. However, three years later, he got a chance to appear on screen. 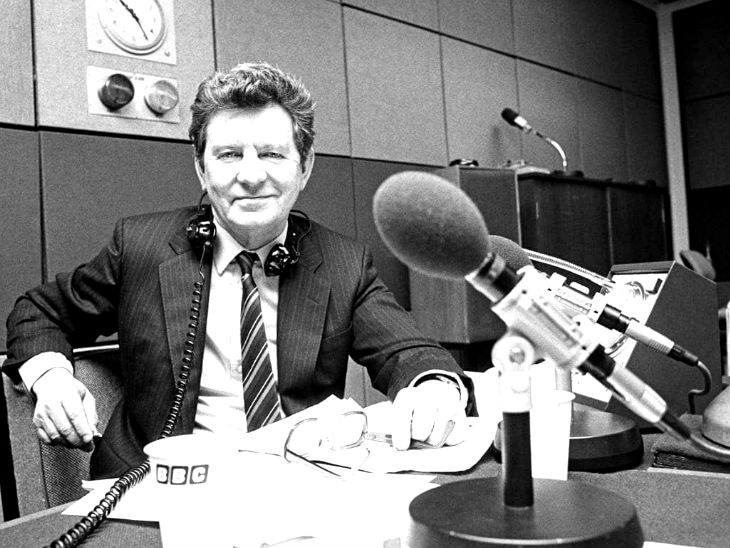 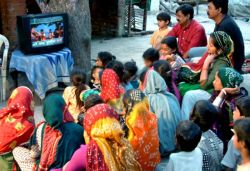