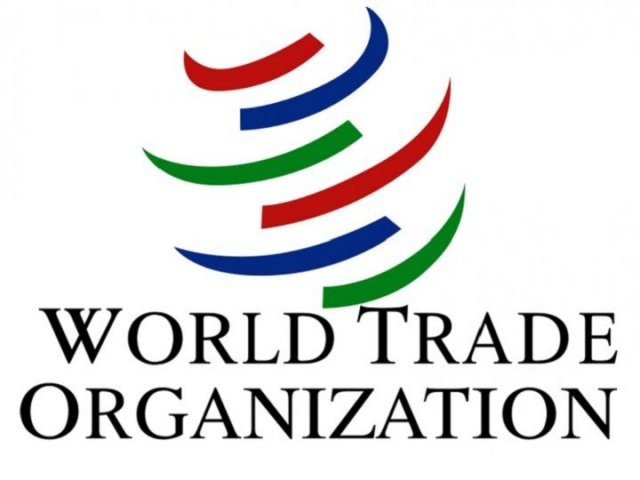 The World Trade Organisation (WTO) has predicted the global trade will continue to face strong headwinds this year and in 2020 after growing slowly-than-expected in 2018. This may also impact India's exports, WTO said. It stated the rising trade tensions and increased economic uncertainty as the reasons behind the slowdown. WTO economists expect merchandise trade volume growr cent in 2020.

In a statement on Tuesday WTO said, "WTO economists expect merchandise trade volume growr cent in 2020; however, this is dependent on an th to fall to 2.6 per cent in 2019 down from 3 per cent in 2018. Trade growth could then rebound to 3 peeasing of trade tensions."

WTO's statement came at a time when India is taking various steps to boost exports. Slowdown in global trade could impact India's exports. The preliminary estimate of 3 per cent for world trade growth in 2018 is below the WTO's recent forecast of 3.9 per cent issued last September, it added.

WTO Director-General Roberto Azevedo said that with trade tensions running high, no one should be surprised by this outlook. "Trade cannot play its full role in driving growth when we see such high levels of uncertainty. It is increasingly urgent that we resolve tensions and focus on charting a positive path forward for global trade which responds to the real challenges in today's economy," he said.