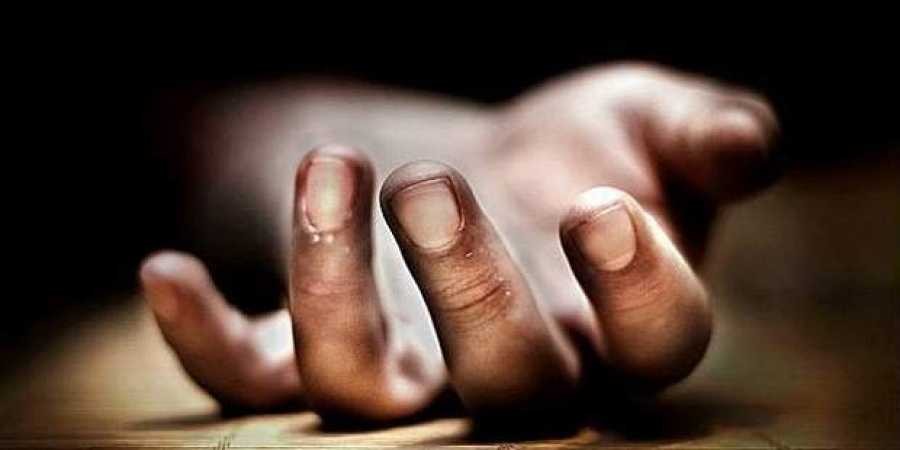 An 18-year-old girl committed suicide by hanging herself in her house near here Thursday after failing to clear the National Eligibility-cum-Entrance Test, a day after two girls ended their lives in Tamil Nadu for the same reason.

The suicides have prompted Tamil Nadu opposition parties to strongly pitch for exempting the State from the test, a two-year-old demand.

A total of three girls have committed suicide within two days in the state after the NEET results were declared.

M Monisha took her life after she could not crack the exam for the second time this year.

"She could not succeed in her previous attempt last year and the girl this year has got a very low score in NEET," a district police official told PTI.

The student, belonging to Koonimedu Kuppam near Marakkanam in this district, had completed her Class 12 from a reputed school at Tiruchengode in Erode district.

Belonging to the fishermen community, she studied hard for the exam for a year and was dejected due to her failure, the official said.

Preliminary enquiries revealed that the girl's mother had died recently.

She was close to her father and may have felt that he would be dejected about the outcome, the official said.

Alleging that NEET was injustice, he said the test shattered the dreams of the rural students to pursue medicine.

"There is for sure an end to the trying times triggered by NEET," he said.

A day after DMK chief M K Stalin said his party MPs will raise the suicides in Parliament and batted for exemption to the state from the test, CPI(M) leader K Balakrishnan backed his demand.

The Marxist party's TN secretary appealed to the people, parties and students to come forward to kickstart a "robust stir," to secure exemption for Tamil Nadu from the NEET. Such a measure alone will help secure the "right," to get exemption from the test, he added.

Citing continuing suicides, the Left leader said the dreams of students to pursue medical education were being shattered and also lead to loss of lives.

He accused the BJP-led Centre of being rigid on the issue despite the repeated requests from Tamil Nadu to exempt it from the test. He pointed out that the Assembly had even adopted Bills in 2017 envisaging exemption from the test.

PMK leader Anbumani Ramadoss said: "The truth is there is no single reason to justify the NEET. The Centre should come forward to rescind the exam and pave the way for social justice rather than being stubborn."

MDMK chief Vaiko, delving deep into the social background of aspirants who ended their lives after failing to crack NEET since 2017, said the victims were either children of poor labourers or belonged to the middle class.

"These children were unable to spend lakhs and enrol themselves in coaching centres to face the NEET exam," he rued.

The Centre, by making the exam compulsory, has made the dream of studying medicine unimaginable to those who hail from poor, backward and scheduled caste communities, he alleged.

Congress leader Su Thirunavukkarasar said scrapping NEET "is our demand," adding it will be good if the test was done away with for the state.

The issue will be raised in Parliament, the Congress leader, who is also the Tiruchirappalli Lok Sabha MP, said.

Dravidar Kazhagam chief K Veeramani lamented that parents should be prepared to shell upto Rs 10 lakh for coaching which he said was a loot.

Asserting that the test was against social justice, he said the struggle to end NEET will continue.

The party warned of massive agitation if this was not done.

Rather than encouraging students, such leaders were creating scepticism among them, she said.

"When the students are starting to prepare (for test), they (leaders) claim that NEET will be withdrawn," she alleged, adding such claims led to scepticism.

"NEET was introduced based on the Supreme Court order, allow students to prepare for NEET," she added.

The leaders advised students to shun suicidal tendencies and face any situation in life with courage.

On June 5, S Ritusree and N Vaishiya of Tirupur and Pattukottai respectively ended their lives following their failure in NEET.

In 2017, Anitha of Ariyalur district had committed suicide following her failure to clear the NEET and it led to protests and opposition to the test.

Last year, S Prathiba from Villupuram district and K Subashri of Tiruchirappalli had killed themselves for the same reason.