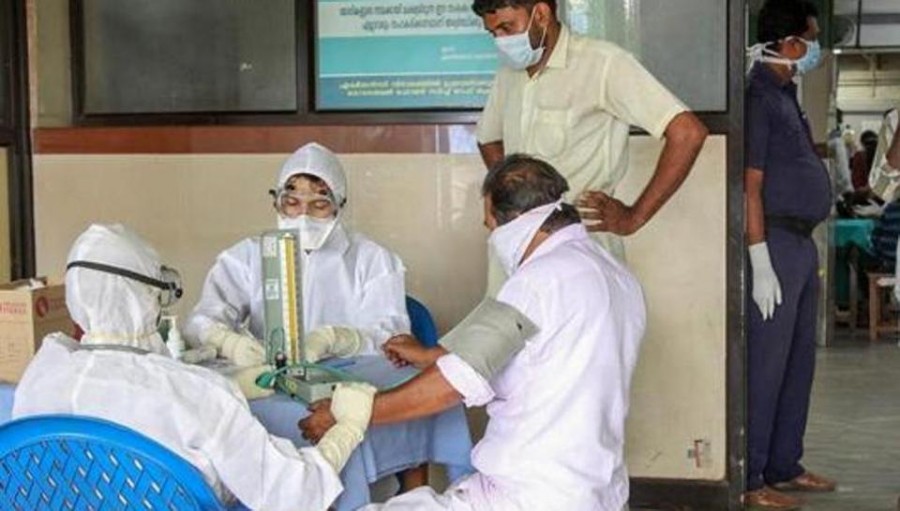 Kerala’s health minister KK Shailaja on Tuesday confirmed the 23-year-old engineering graduate, who has been kept in an isolation ward in Ernakulam, has tested positive for the brain-damaging Nipah virus.

India’s top diagnostic lab, National Institute of Virology in Pune, confirmed the presence of the virus.

This comes a year after an outbreak of Nipah virus infection in the southern state when 17 people had died in north Kerala.

KK Shailaja had said on Monday morning that the man tested positive for the virus at the Kerala State Institute of Virology and Infectious Diseases in Alappuzha. But she retracted her statement in the evening, saying that his symptoms were “Nipah -like”.

The outbreak in May last year had claimed 17 lives, including that of a nurse Lini Puthussery, who was part of a team treating one of the patients. The outbreak was localised in two districts and contained within two weeks.