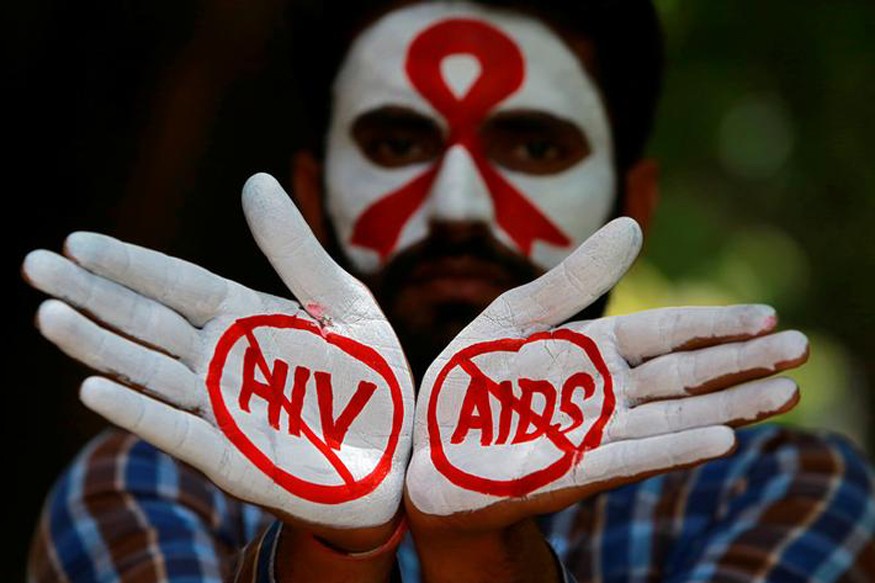 Over 600 people, mostly children, have been tested HIV positive in Pakistan’s Sindh province, raising concern among health authorities who sought support of WHO to cope with the alarming number of cases. A ten-member team of experts from World Health Organisation will visit Pakistan within few days to ascertain causes of spreading HIV/Aids in Larkana region of Sindh, Prime Minister’s Special Assistant on Health Zafar Mirza said in a press conference on Sunday.

The health authorities have requested the WHO to provide 50,000 HIV testing kits and send rapid response team to the area.

Mirza in a letter written to WHO said that most alarmingly, of over 600 cases that have surfaced so far, 500 are children between 2 months to 12 years old, the Nation reported.

He said the federal government is in touch with the provincial health department to provide assistance to overcome the alarming situation.

He said reused syringes and unsafe blood transfusion are apparently the main cause of spreading the virus.

Last month, provincial health authorities were alarmed when the number of HIV-positive cases rose to 39, which included over a dozen children.

According to an inquiry by the health authorities, most of the infected children had visited a private clinic of a local paediatrician named Muzaffar Ghangar, who himself is an AIDS patient, in Ratodero for other ailments.

Ghangar, who is also employed at a public hospital in Ratodero, is accused of infecting more than 50 patients, mostly children, by repeated use of single contaminated syringe.

The doctor has been arrested and is currently under police custody.