Entertainment / Ahead of Big Bang Theory’s finale, how it became the biggest sitcom of the generation 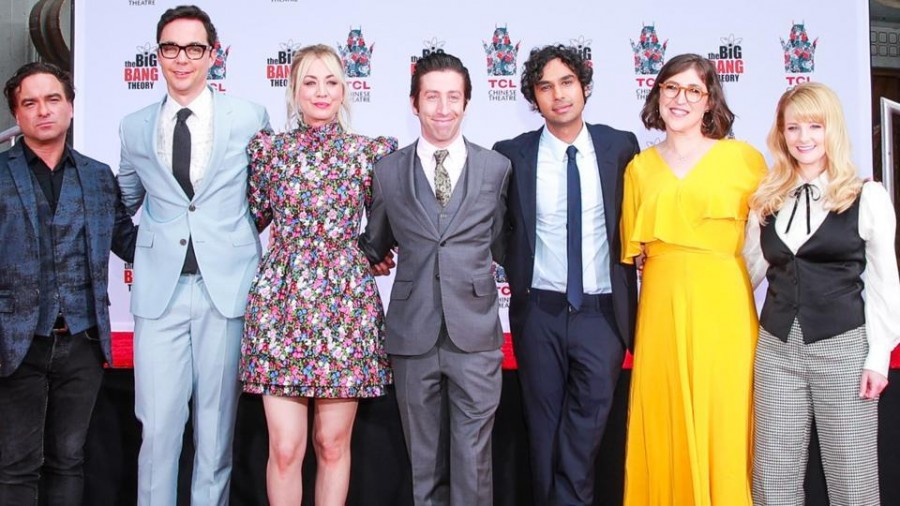 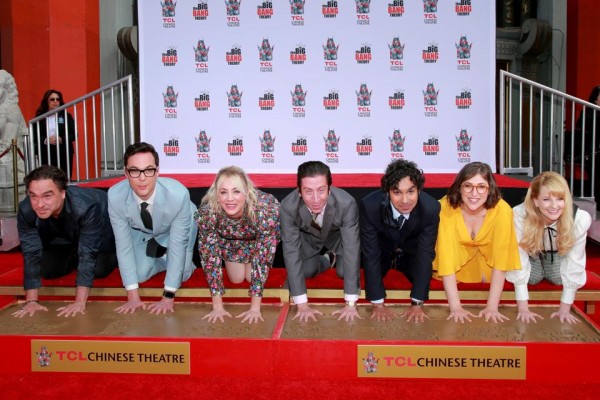 Peopled by sometimes-awkward geeks making physics references, The Big Bang Theory, whose finale episode airs Thursday, seemed destined at first to appeal to a niche audience. But as the show reaches its conclusion, it has become one of the most-watched series in the world.

Focused on whether characters Sheldon Cooper and Amy Farrah-Fowler will win the Nobel prize, the show is going out on top as it wraps up its 12th and final season.

The show, which airs on US network CBS, has carved its place at the top of American television, with more than 12 million live viewers for much of the most-recent season (17 million when including delayed watchers) -- similar levels to Game of Thrones.

According to research firm Parrot, Big Bang was one of the five most popular shows in the world last year, a streak CBS would have been happy to continue -- were it not for Sheldon actor Jim Parsons having announced he would leave the show after the 12th season.

For producer and writer Stephen Engel, who worked on it at the beginning of its run, Big Bang owes much of its success to the annoying-but-loveable character. "It was a serendipitous blending of a character and an actor that was just magic," he told AFP.

Depicting a brilliant scientist who is socially clueless, Sheldon's portrayal was "just a perfect marriage of point of view, jokes, voice and actor that made that character jump off the screen," Engel said.

But Sheldon's charm alone can't explain how a series that wasn't critically acclaimed or even breaking into the top 50 most-popular at the end of its first season went on to run longer than American sitcom classics like Friends, The Cosby Show and Seinfeld.

According to conventional wisdom, it was The Big Bang Theory’s depiction of characters like Sheldon, Leonard, Howard and Raj as proud geeks -- obsessed with TV series, video games and obscure sub-genre interests -- that allowed for its longevity.

Long associated with niche interests, geek, or nerd, culture has made its way into the mainstream, thanks to sagas like The Lord of the Rings, Star Wars, Game of Thrones and others, meaning there was a growing audience that could feel an affinity with The Big Bang Theory’s characters.

Handprints and signatures from actors Kaley Cuoco, Jim Parsons and Johnny Galecki are seen after the cement handprints ceremony for the cast of the television comedy The Big Bang Theory at the TCL Chinese Theatre IMAX. ( REUTERS )

"There was a tendency in the wake of Friends to just to put as many good looking people in a room as possible and just hope people would look at them and just want to watch the show. Big Bang Theory just decided because they were nerds, we can get the funniest actors we can find," Engel said. "They don't have to be handsome."

Though The Big Bang Theory differs from most shows in its popularity and subject matter, the series still relies on a variety of tried-and-true sitcom conventions: the episodes, shot on multiple cameras, are made up of a series of punchlines interspersed by a laugh track, some of it edited in later (the show is filmed in front of a studio audience).

The end of the series, which coincides with the end of ABC's Modern Family, which will finish with its 11th season next year, marks the end of an era for the genre.

And Netflix has tried its hand at the format, with Fuller House and One Day at a Time, though neither will be returning after the end of the year. By 2020, the classic sitcom will be absent from nearly every major streaming platform, including Amazon and Hulu.

"I've lived in many periods in this business where people have said: the sitcom is dying," said Stan Zimmerman, who worked on Roseanne as a producer and writer. "And then it somehow comes roaring back."

Coupled with the decline of the traditional sitcom, the fragmentation of audiences means there is concern that universal series, capable of capturing the attention of large swaths of the public, like The Big Bang Theory or even Game of Thrones was able to do, is gone.

"I think it's wonderful that we are being so diverse in the programming and the voices that we are hearing and we just need to have more of that," said Zimmerman, who is working on a show called Silver Foxes, a comedy centered on aging gay men.

But he says he wouldn't count out water-cooler series just yet. "There's still room for a big, general-audience show that everybody could sit and watch and laugh and talk about the next day at work," he said. "There's room for everything now."