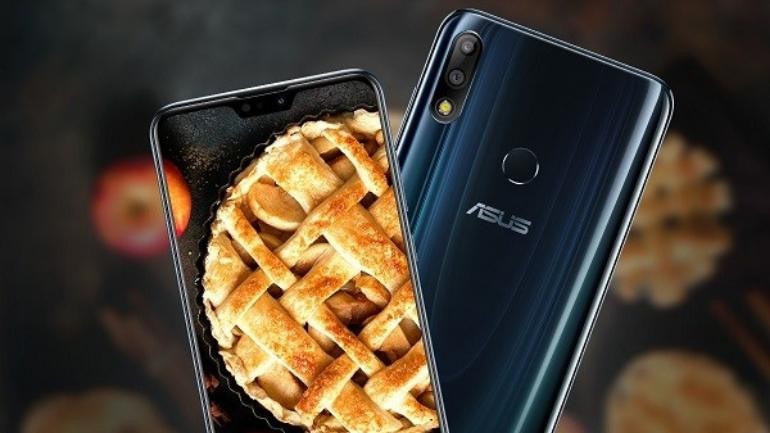 Announcing the coming of Android 9 Pie beta update to the smartphone Asus released an official press note which noted, "We wish to grow stronger and better with the ZenFone Community. Asus unveils the Beta Power User Program giving access to early updates for feedback and testing so that the official Android Pie update is served as delicious and stable." The company, however, has noted that the Android 9 Pie is currently in "testing" stage and users should download at their own "discretion".

Overall, the Zenfone Max Pro M2 is a great smartphone be it in terms of design or hardware. The coming of Android 9 Pie makes the phone, even more, better as far as the overall user experience is concerned. We believe Android 9 Pie will brings some of its key features like new gestures, adaptive battery, adaptive brightness, app timer, slices, among other things.