Business / Apple says it will make iPhones cheaper in 2019 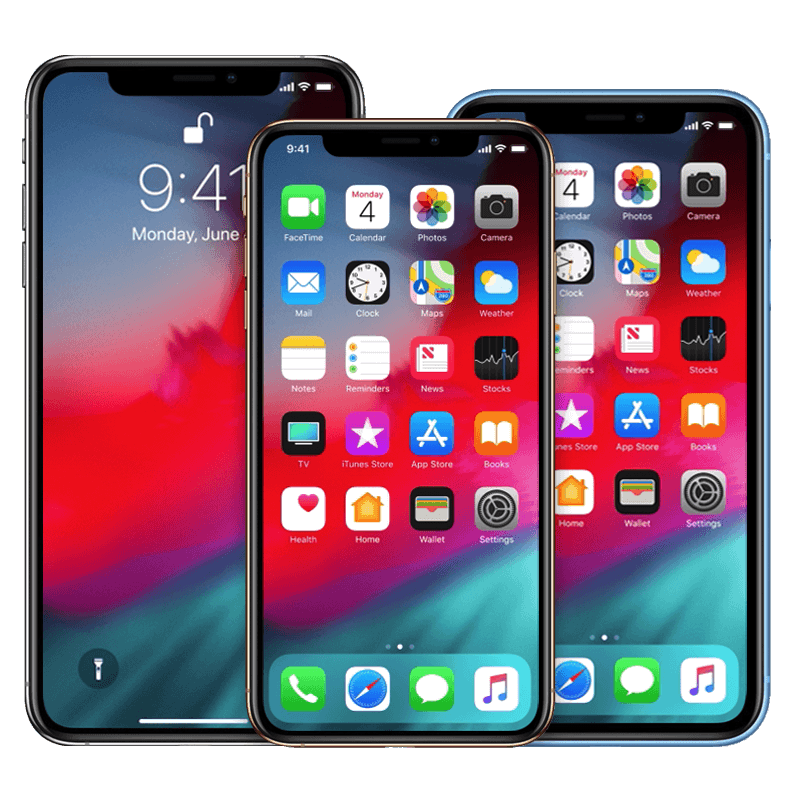 Apple may now reduce prices of the iPhone XS, iPhone XS Max and the iPhone XR. This is something that company hinted at during its conference call after it announced its Q1 results. Apple CEO Tim Cook hinted that the company may readjust iPhone prices after taking into account the local currency exchange so that the new iPhones have prices closer to what the MRP of older phones.

Last year when Apple announced the iPhone XS and the iPhone XS Max, it surprised people by pricing them above $1000. In India too, the new iPhones were very expensive. Here the price for the iPhone XS started at Rs 99,900.

It is likely that due to the high prices the new iPhones have received a lukewarm response. To regain the momentum, Apple is now considering reducing the prices.

Cook during the conference call said the depreciating currencies in Apple’s foreign markets earlier led to a rise in prices for iPhones. But now apparently the currencies are stable and that may allow Apple to readjust the prices.

He then explained, When you look at foreign currencies and then particularly those markets that weakened over the last year those (iPhone price) increases were obviously more, said Cook. And so as we’ve gotten into January and assessed the macroeconomic condition in some of those markets we’ve decided to go back to more commensurate with what our local prices were a year ago in hopes of helping the sales in those areas.

India, which is one of the most important markets for Apple, has also seen high prices due to the depreciating Rupee value. The iPhone XR, supposed to be a more pocket-friendly offering from the Cupertino giant, in India sells at a price of Rs 76,900.

Cook didn’t specify which markets will experience a reduction in prices, but it is possible that India is one of them given that Indian rupee is somewhat stable now. 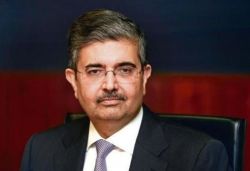 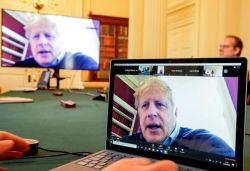 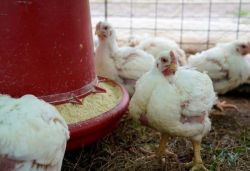 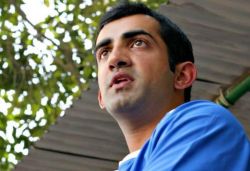