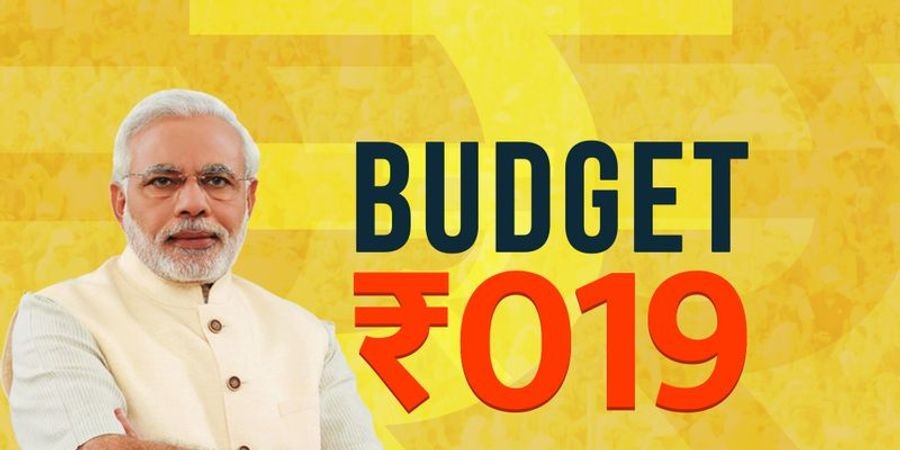 Acting Finance Minister Piyush Goyal is presenting the outgoing NDA government’s last budget before its tenure ends in May. As expected, the government announced a financial support package for farmers that includes direct cash transfer of Rs 6,000 per year in three instalments. The scheme, known as Pradhan Mantri Kisan Samman Nidhi, will apply to only farmers with less than two hectares of land holding. This initiative will benefit 12 crore small and marginal farmers, at an estimated cost of Rs. 75,000 crore.

Earlier, Goyal said India is on a solid track towards growth and prosperity. The country’s farmers’ income will double by 2022, he said.