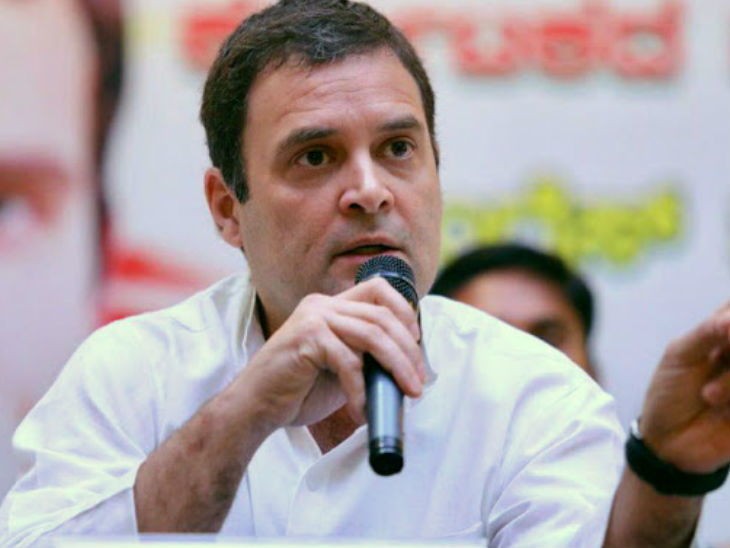 Congress on Monday night released its fifth list of 56 candidates for the Lok Sabha elections, including 22 from Andhra Pradesh and 11 from West Bengal. The list also included eight candidates from Telangana, six from Odisha and five from Assam, besides three remaining seats from Uttar Pradesh. The Congress has fielded former president Pranab Mukherjee's son Abhijit Mukherjee from Jangipur Lok Sabha seat.

The list was declared after a meeting of the Congress Central Election Committee chaired by party chief Rahul Gandhi earlier in the day.

The Congress has so far announced a total of 137 candidates for the Lok Sabha elections.