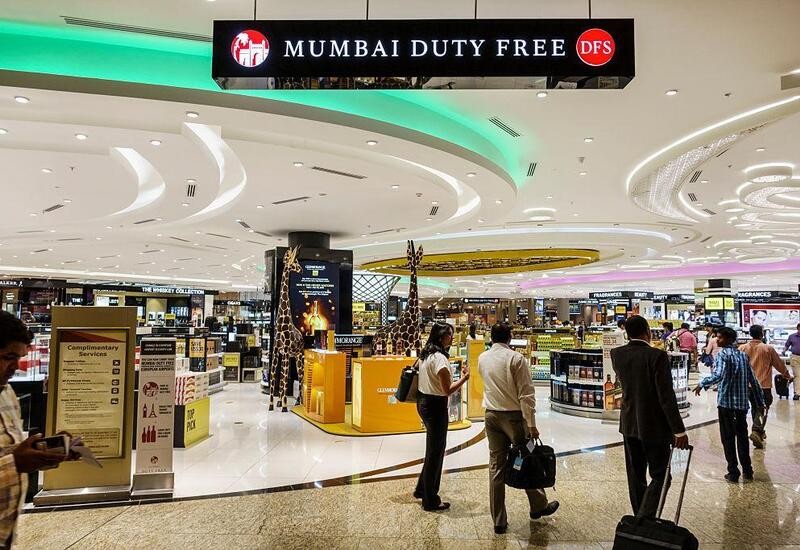 Indian government’s proposal to restrict imported liquor sales at duty free shops in airports to one bottle per passenger would lead to a loss of around ₹650 crore revenues for airport operators, likely leading to a steep hike in user charges for travelers, Association of Private Airport Operators (APAO) said in a statement on Tuesday.

The proposal has been made by the Commerce Ministry to the Finance Ministry ahead of the union budget with an eye on reducing the trade deficit. The Union Budget is set to be unveiled by the finance minister on 1 February.

The move to restrict import of liquor along with a complete ban on cigarettes through duty free shops will have a disastrous effect on the Indian civil aviation sector, including airports, airlines, passengers and duty free operators, APAO said in a statement.

The proposal to restrict alcohol sale at duty free shops will further increase aeronautical charges at airports by at least ₹200 crore annually, which will lead to higher air ticket price, the airport operators added.

"At most Indian airports, duty free revenues make up 15%-20% of the total non-aeronautical revenues and sales of liquor and cigarettes together account for over 75%-80% of overall Duty Free sales and to make up the revenue loss on account of these new restrictions, the Aeronautical Charges will have to increase which will have to be borne by airlines and passengers," APAO said.

The proposal “will have an impact on ticket prices and may even impact the growth in passenger traffic, which is already extremely subdued," it said. Moreover, the revenue loss could also impact the financial performances of Indian airports including their credit ratings and ability to raise funding for future expansion. The move comes even as the government is in the midst of a program to privatize a number of airports.

The proposal to restrict quota of alcohol sale at duty free shops in airports is also likely to impact state-owned Airports Authority of India (AAI), which operates the largest number of airports in the country.

"It is estimated that AAI would lose over Rs. 330 crores (Rs. 180 Crores from its operations and Rs. 150 crores due to reduction in revenue share payments from DIAL and MIAL)," APAO said.

"This will reduce AAI's ability to develop airports in remote and rural areas, upgrade airport infrastructure and regional connectivity which is hallmark of the NCAP 2016," it added.

Liquor makers have also strongly objected the move and said it would have a deep impact on their business..

"The annual value of airport duty free business is close to $350 Millions, much of the revenue is received by airport operator. Almost all the international airports earn revenue from rentals to duty free shops and it supports the economic viability of the airport and development of infrastructure," said R V Subramanian, Director of Ian Macleod Distillers India Pvt Ltd, in a letter to the finance minister on 20 January.

A copy of the letter has been reviewed by Mint.

Subramanian told Mint that if the Commerce ministry's proposal is implemented, liquor sales at duty free shops in Indian airports will halve.

"Currently sales through such shops in India is worth around $500 million. The margin for airport operators is around $300 million. Our sales will go down if the proposal goes through," he said.

"I think the user development charges that passengers have to pay would also go up. We have also set up an SEZ (special Economic Zone) at NOIDA for exclusive sales to duty free shops. That business will be severely affected," he said.

Amrit Kiran Singh, executive chairman of International Spirits and Wines Association of India (ISWAI), said if implemented the policy “will have close to zero impact on the revenue etc. of an economy of the size of India," but will dent the business sentiment.

He highlighted that duty free is an additional channel for business which the government should encourage in its efforts to re-energize the economy. “The proposed move of reducing the duty free allowance from 2 Litres to 1 Litre will break the back of this channel as over 75% of this channel is contributed by alcoholic beverages. 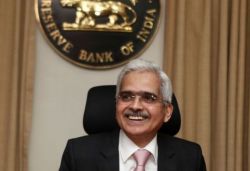